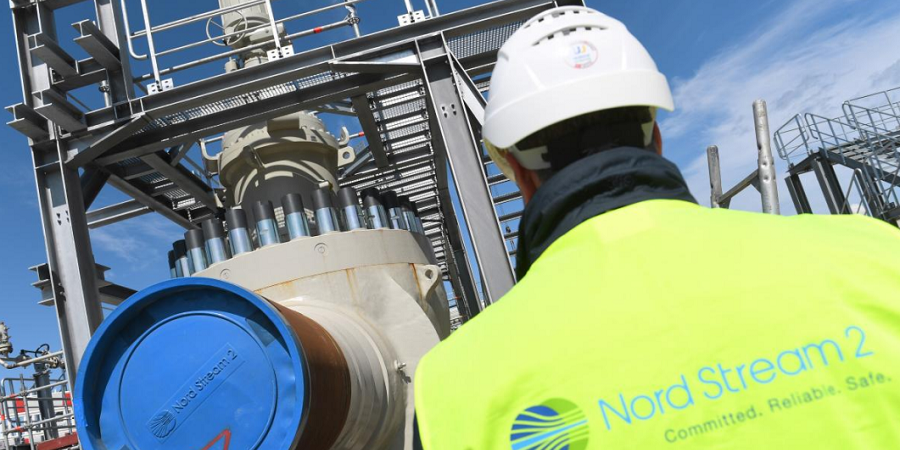 The EU General Court dismissed the complaint on May 20, saying that Nord Stream 2 was not directly concerned by the changes to the EU's gas directive as the rules were transposed and applied with some discretion by national governments, and therefore any complaint should be directed at the national level.

Nord Stream 2 had argued that complying with the new obligations would force it to sell the whole 55 Bcm/year pipeline from Russia to Germany to meet unbundling requirements, or "entirely alter its organizational and business structure," fundamentally weakening its investment case.

The ruling comes just days after German energy regulator Bundesnetzagentur rejected Nord Stream 2's formal request in January for a waiver from the changes, which have applied since May 2019.

Without the waiver, the Gazprom-owned project faces having to comply with EU third-party access, unbundling and tariff transparency rules for the section in German waters, once it becomes operational. BNetzA said such waivers can only be granted to pipelines completed before May 23, 2019.

Russian President Putin said earlier this year he expected Nord Stream 2 to come online by the first quarter of 2021 at the latest. There are just 160 km of pipe left to lay in Danish waters.

The EU General Court's ruling can be appealed on points of law only within 2 months and 10 days. Nord Stream 2 also has the right to challenge any exemption decision by BNetzA before a German court by claiming the gas directives changes were "invalid," the EU court said.

It would then be up to the German court to ask the EU Court of Justice, the EU's highest court, for a reference ruling on whether the changes are valid. Nord Stream 2 has until June 14 to appeal the BNetzA decision.