Naftogaz preparing for new lawsuits against Gazprom for over $17 billion 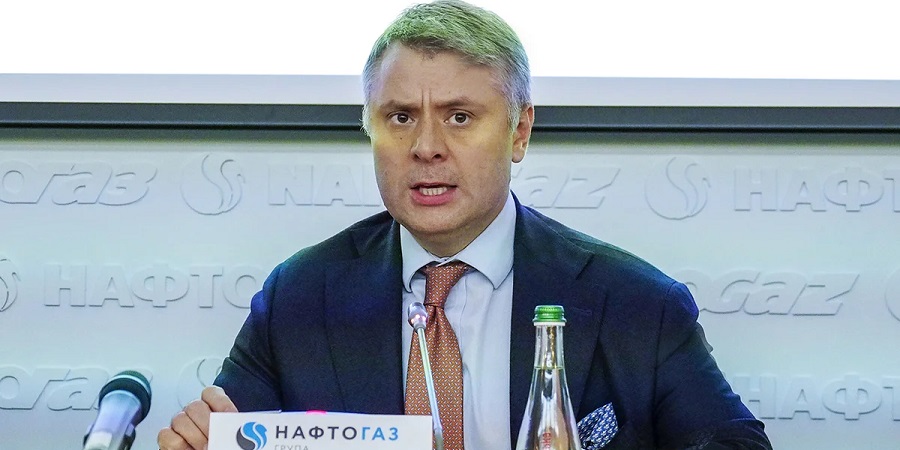 Kiev, April 8 - Neftegaz.RU. Executive Director at Naftogaz of Ukraine Yuriy Vitrenko has said that he is preparing for additional lawsuits against Gazprom for $17.3 billion, Ukrinform reported.

He wrote this on his Facebook page: "I do not like the idea of commenting on rumors about anyone's intentions, but if someone had to comment, it would be better if I did not in this situation. But, for my part, I can say that arbitration against Russia over assets in Crimea is not the main area of my responsibility at Naftogaz. Speaking of the updated lawsuit we filed this year, I was only responsible for the economic component, that is, for the amount of compensation. My main responsibility as the executive director is relations with Gazprom. Last December, on behalf of Naftogaz, I signed with them a transit contract with a guaranteed income of $7.2 billion," Vitrenko wrote.

According to the executive director, he continues to work on the contract not being broken and Gazprom not being exempted from the payment of $7.2 billion, even if it does not supply gas for transit. Gazprom's commitments are envisaged by the 'pump or pay' principle that was enshrined in a new contract.

"In addition, my team clearly formulated and presented additional 'questions' to Gazprom for the total amount of $17.3 billion and submitted them for approval to the Naftogaz supervisory board. If they are approved, there is also a lot of work ahead," Vitrenko added.

Media reports said on April 7 that Naftogaz was looking for someone to replace Vitrenko. The company is allegedly actively seeking a specialist who could deal with a lawsuit against Russia in The Hague tribunal regarding the expropriation of assets of Chornomornaftogaz.

Incidental
233
233
Petronas denies claims of shutting down 14 rigs and projects
Advertising at neftegaz.ru