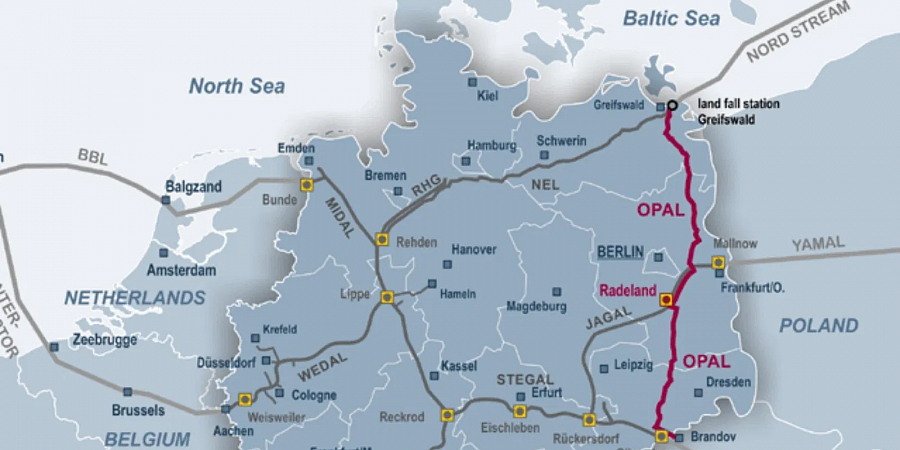 The ruling means Gazprom's access reverts to the conditions before the EC decision, limiting it to 12.8 Bcm/year of the 36.5 Bcm/year capacity OPAL line.

Under the EC decision, Gazprom had been allowed to bid for up to 12.8 Bcm/year of extra capacity in OPAL, which islinked to Russia's 55 Bcm/year Nord Stream pipeline across the Baltic Sea direct to Germany.

The ruling applies immediately, a court spokesman said Tuesday. This means Gazprom will not be allowed to bid for more capacity, and the status of any extra capacity it has already booked for future dates is now uncertain.

The EC has 2 months and 10 days to appeal the court's ruling, however, and could ask for the ruling to be suspended while the appeal is heard, which would reinstate its October 2016 decision until the court's final ruling on the appeal, the spokesman said.

Poland's PGNiG and the Polish government appealed the EC's 2016 decision because of their concerns that allowing Gazprom increased access to OPAL boosted flows through Nord Stream at the expense of existing routes, threatening Poland's security of gas supply.


The court found that the EC had not assessed this impact on Poland, and therefore breached the EU's energy solidarity principle by adopting the decision.

164
More than a million oilfield services jobs will ‘likely be cut’, Rystad warns