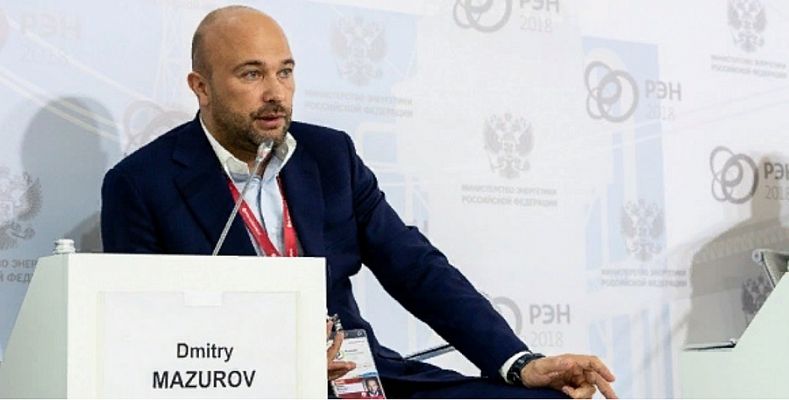 Moscow, July 15 - Neftegaz.RU. New Stream group said Dmitry Mazurov was arrested by the Investigative Committee on July 13 at Sheremetyevo airport when he arrived back in Russia.

It said Mazurov was a suspect in a criminal case but did not disclose further details. New Stream formerly owned the debt-ridden Antipinsky refinery.

Last month, SOCAR Energoresurs, a joint venture between Russia's largest lender, Sberbank, and a group of investors acquired an 80 % stake in the Antipinsky refinery.

The plant filed for bankruptcy in May, weeks after a London court ordered its assets to be frozen in response to a lawsuit from a trading house.


According to Reuters, court data indicated there were 346.5 billion rubles ($5.5 billion) of claims against the refinery.

Incidental
456
456
Turkey kicks off new round of seismic survey in Eastern Mediterranean, ignoring objections from Greece