Bulgartransgaz сhanged the сonsortium, which will build "Turkish Stream" through Bulgaria 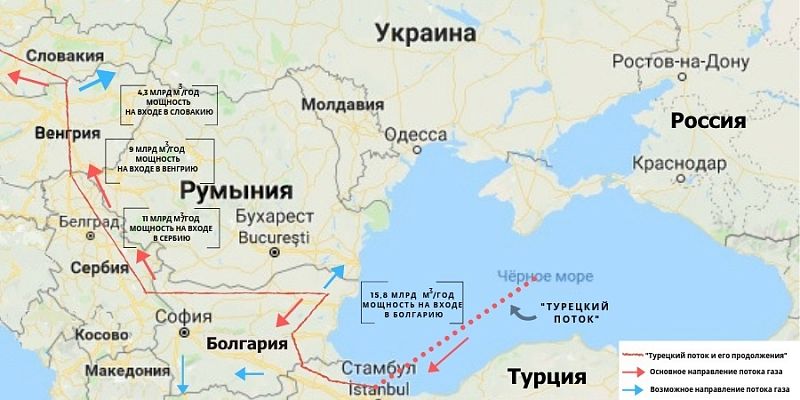 Sofia, May 29 - Neftegaz.RU. According to Bulgarin Novinite, Bulgartransgaz changed the consortium, which will build "Turkish Stream" through the country.


The reason - the previous favourite did not submit the required documents in time, and the 2nd one, in the meantime, gave a more favourable offer.

The gas operator received a letter from the 2nd ranked candidate - the German-Italian Consortium "Gas Development and Expansion in Bulgaria", registered in Luxembourg.

Vladimir Malinov - Executive Director of Bulgartransgaz: "And they offer us a discount of 31.15% of their proposed price for the implementation of the project in the long term, namely 615 days. They also offer a discount on the cost of project funding."

The suggested price of the consortium "Gas Development and Expansion - Bulgaria" with the discount is slightly over 1 billion 102 million EUR excluding VAT.