Yemen LNG pipeline down after another bombing

Yemen LNG’s operations have been disrupted again after another explosion at its pipeline, the only LNG artery in the country, early this morning. 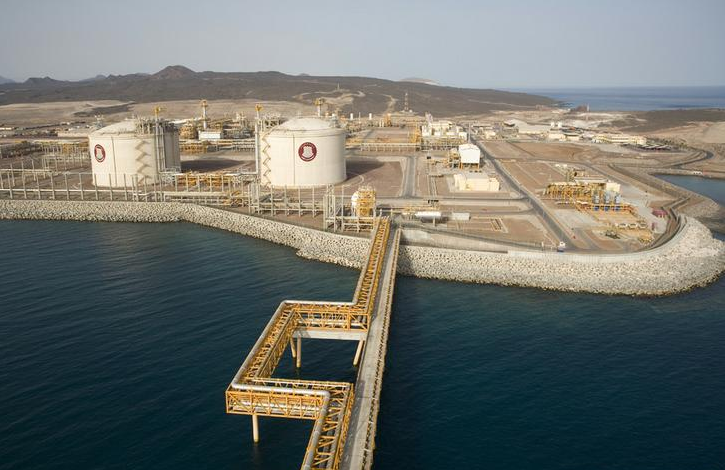 Yemen LNG’s operations have been disrupted again after another explosion at its pipeline, the only LNG artery in the country, early this morning.

According to Yemen LNG, the explosion occurred at 1.15am, 170 km north of the liquefaction plant run by Total which sits by the Gulf of Aden. Exports and gas pumping have been halted.

"Unknown gunmen blew up the gas pipeline ... at Station 5, in the village of Zahira, in the Shabwa province," said provincial security chief brigadier-general Ahmed Omeir, according to a report from AFP.

The last pipeline attack was in mid-May, and the piepline was repaired around ten days after the blast.

The Yemen LNG project, led by France’s Total, has been subjected to repeated sabotage since the collapse of the Saleh government has left large parts of the country outside government control.

A security contractor retained by Total was shot and a Yemeni soldier killed in a gun attack on a Total staff convoy in May. The incident led to the Yemeni government increasing its security coverage of Yemen LNG infrastructure, but effectively policing the entire 320 km pipeline has proved difficult so far.

Most of Yemen’s LNG exports are bound for South Korea and China.