Internet connections have been down in large parts of Turkmenistan following a reported fatal explosion at an oil refinery in the western city of Turkmenbashi. 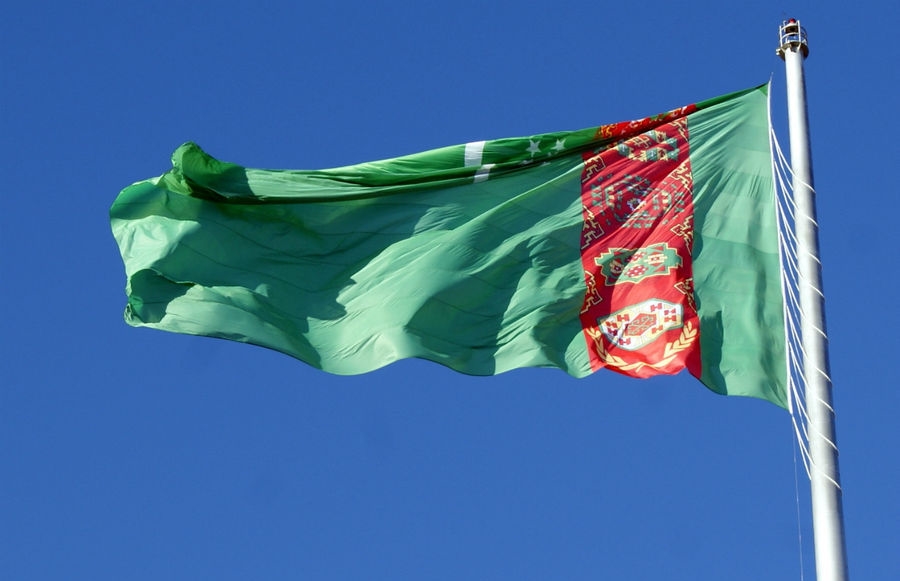 Internet connections have been down in large parts of Turkmenistan following a reported fatal explosion at an oil refinery in the western city of Turkmenbashi.

Alternative News of Turkmenistan cited unnamed sources in a report on June 25, 2016 as saying that the blast occurred at fuel reservoir and may have killed 7 people.

On the day of the claimed explosion, ANT reported the internet being cut off in several places in the Balkan region, where Turkmenbashi is situated. Mobile users elsewhere in the country could not be reached on June 27, suggesting that the government has put an information blackout in place.

Chronicles of Turkmenistan, another foreign-based news and advocacy website, reported that some online messaging services have become unavailable. The Line messaging app has been performing poorly since June 26, but issues with Skype seems to have predated the reported blast by a couple of weeks.

“It is not clear if the connection problems are related to technical faults or if the block on messaging services has been implemented purposely to control the flow of information in the country,” the website said.

Information blackouts are standard procedure in Turkmenistan and state media has made no references to any incident in Turkmenbashi.

The last experience of a similar incident was in 2011, when a series of explosion at an arms depot outside the capital rained destruction on nearby homes. Reports vary about the numbers of lives lost and the government has never given full account of what happened. On that occasion also, authorities took swift action to cut phone and internet connections.

With this still unconfirmed blast hitting the country’s economically important energy infrastructure, however, the consequences may be more serious and the fallout more difficult to keep entirely under wraps.