48-hour strike on 7 Shell-operated platforms will go ahead

Next phase of strike by Wood Group oil workers will go ahead, after talks over pay cuts between the unions and management failed. 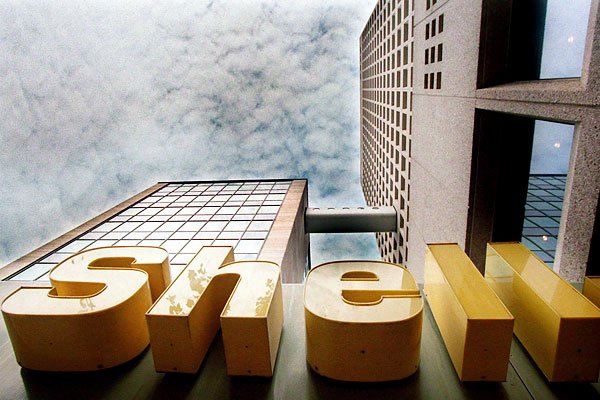 Next phase of strike by Wood Group oil workers will go ahead on August 4, 2016, after talks over pay cuts between the unions and management failed.

There are about 350 workers involved in the dispute over pay and conditions with oil services company Wood Group.

General Secretary of RMT, UK’s offshore trade union, Mick Cash said: «After savage redundancies and attacks on workload and working conditions this group of offshore workers are now told that they are going to be railroaded into accepting pay cuts of up to 30%. Despite strenuous efforts by our negotiators in talks with the company we have so far been unable to make sufficient progress that addresses the concerns of the workforce.»

RMT and Unite activists – with support from across the trade union movement - will also take part in two protests in support of the Wood Group/Shell workforce:

A 24-hour strike held a week ago was the first industrial action of its kind in the North Sea in nearly 30 years.