UK´s union Unite has called for fresh talks to try to avert more strikes by North Sea workers in a long-running dispute over pay. 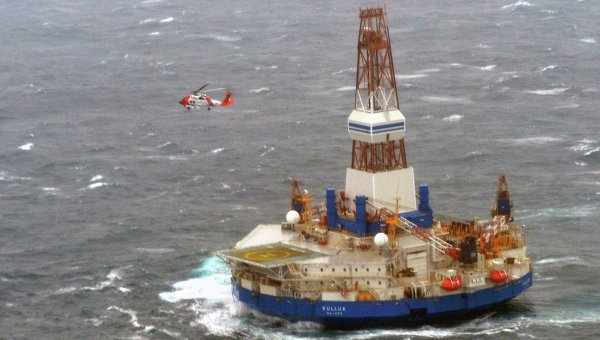 UK´s union Unite has called on August 9, 2016, for fresh talks to try to avert more strikes by North Sea workers in a long-running dispute over pay.

To remind, Wood Group’s workers on Shell’s North Sea assets participated in two strike actions in a dispute over proposed cuts of up to 30 percent on pay and allowances.

Over 400 members of RMT and Unite unions went on strike in July which was the first of its kind in 28 years. The platforms involved include the Brent Alpha, Bravo and Charlie platforms, Gannet, Nelson, Shearwater and Curlew.

The workers carry out maintenance and repair on these platforms.

Namely, Unite and the RMT trade unions have announced that members working for Wood Group on Shell’s Curlew platform will take part in 24-hour stoppages on 15, 22 and 29 August 2016.

Further, members on the Nelson, Gannet and Shearwater platforms will take part in 24-hour stoppages on 17, 24 and 31 August 2016.

Unite regional officer John Boland said:«Last week Wood Group refused to take these proposed cuts off the table in order to allow proper negotiations. Now we have been told that the company is not willing to have talks until next week at the earliest. We find that astonishing. The company needs to start taking this dispute seriously. No-one takes industrial action lightly, but our members are staying united in the face of this unwarranted attack on their pay and conditions. These further strike dates show their determination.»