The offices of Tethys Petroleum in Kazakhstan have been raided amid allegations of theft. 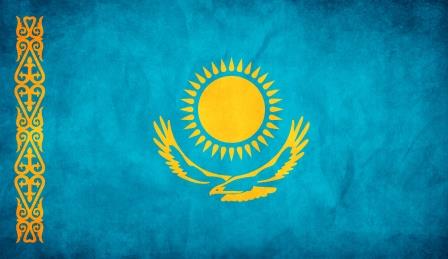 The offices of Tethys Petroleum in Kazakhstan have been raided amid allegations of theft, the company reported on November 6, 2016.

The company said an order had been issued at the beginning of this month to carry out searches on the offices of its subsidiary by a regional court.

The search was held at one of its subsidiaries, Tethys Aral Gas (TAG) amid an ongoing criminal case against the firm after staff made claims of theft.

A spokesman for Tethys said: «Tethys, as the sole shareholder of TAG, Tethys Services Kazakhstan and Kul-Bas, will seek to protect its rights and legitimate interests through all legal means and will incur all commercially reasonable legal fees and expenses necessary to protect its investment, its management and employees from what it believes to be improper allegations.»

«Tethys will also take all reasonable steps at its disposal to return to normal business operations at the earliest time.»

Tethys said it is understood the case has been initiated by former chairman Alexander Abramov, who is also the principal of Olisoil.

The firm is currently in dispute with Olisol over an investment agreement between the 2 firms which was agreed earlier this year.

Tethys is focused on oil and gas exploration and production activities in Central Asia and the Caspian Region.

This highly prolific oil and gas area is rapidly developing and Tethys believes that significant potential exists in both exploration and in discovered deposits.