Russia and US experts debate future positions as LNG exporters

Delegates at the Australian Petroleum Production & Exploration Association Conference were given a rare treat this year. 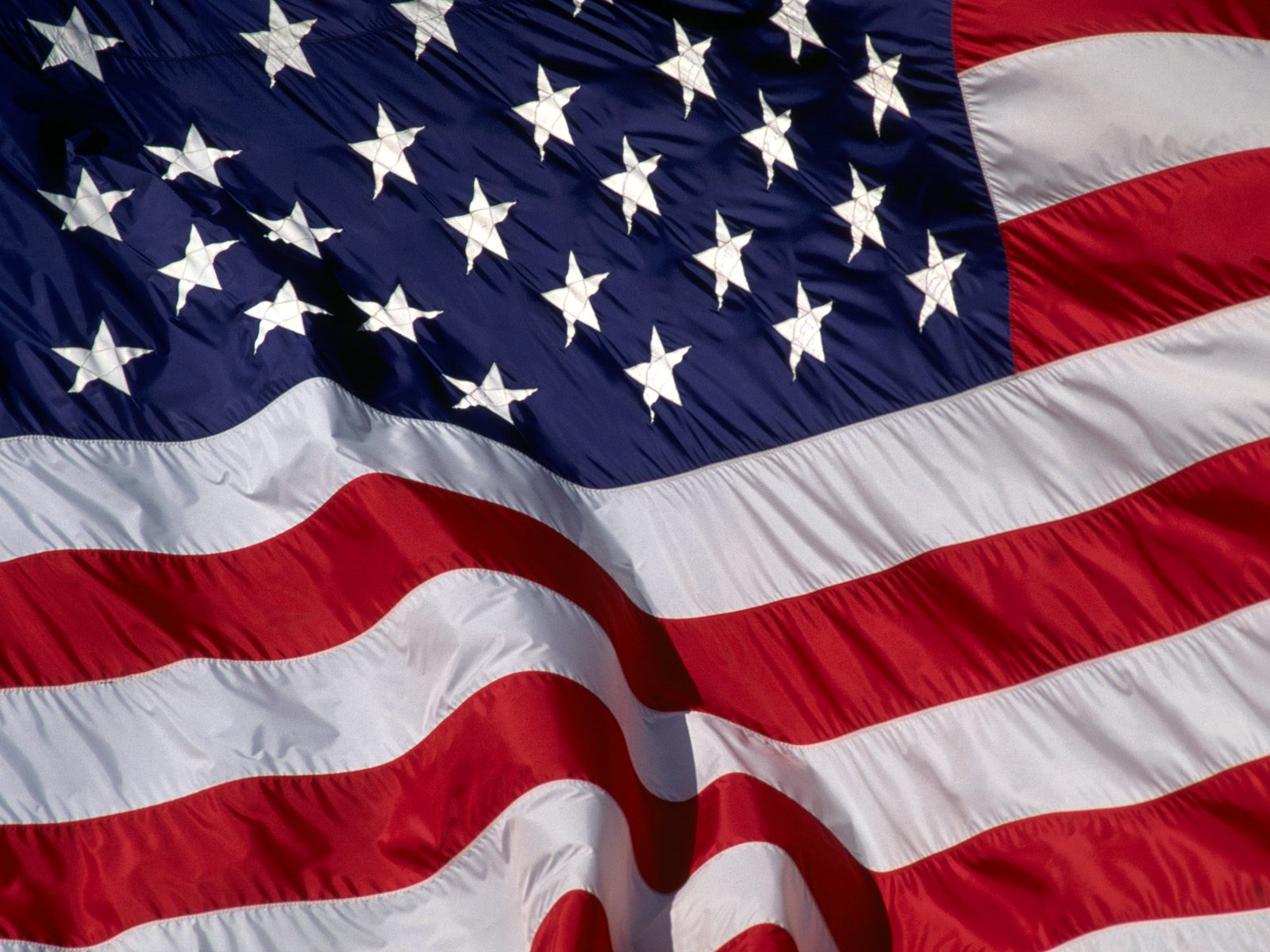 Delegates at the Australian Petroleum Production & Exploration Association (APPEA) Conference in Perth were given a rare treat this year when the 1st Russian speaker at the event in 57 years debated his country’s credentials as a future LNG and gas export superpower with a U.S. expert.

The verbal sparring between Konstantin Simonov, Director of the National Energy Security Fund and Martin Houston, vice chairman of Tellurian, may not have replicated Cold War classics in the Fischer-Spassky, Nixon-Khrushchev mold, but it piqued the interest of Australian producers contemplating future gas export prospects.

Simonov claimed Russia, already exporting 117 billion cubic meters (Bcm) of gas to Europe, was in pole position to beat global rivals to the checkered flag in Asia with its 11 million tonnes per annum (mtpa) Sakhalin Island LNG plant, the 16 mtpa Yamal Peninsula LNG plant under construction in the Arctic and other planned projects.

Simonov predicted that Yamal LNG would ship 50% of cargoes to Europe and the remainder to Asia, deploying revolutionary LNG icebreaker vessels.

«60% of Yamal Peninsula is in the portfolio of global gas traders, which is why we still do not know what will be the final destination,» he said.

However, with the Power Siberia Pipeline delivering 28 mtpa capacity to China, plans to construct the Siberia-2 Pipeline and Gazprom negotiating additional supplies to China, Simonov said Russia had the potential to produce a huge amount of gas.

Simonov said a potential pipeline from Sakhalin to China was likely to be sanctioned, and that within 3 years Russia could be exporting 70 mtpa to 75 mtpa to Asia at an average price of $5.2 million British thermal units (MMBtu), based on 2016 prices.

He said the average export to Europe was $4.2/MMBtu, so this [Russian] gas is very competitive.

Even in 2016 we see a serious battle [developing] between Russian pipeline gas and USA LNG, Simonov added.

Simonov claimed that American LNG cargoes to Asia would cost about $8.50, similar to Australian exports, and that Russian pipeline gas per capex unit was cheaper than Australian LNG.

Houston disputed Simonov’s figures, saying, «we have heard about the advantage of Russia. Now let me give you the alternative [U.S.] perspective. It’s about delivering low-cost LNG to Asia and giving you a bit of a window into how we think about cost structures going forward. We believe the USA will be the long-term, low-cost supplier with lower volatility driven by low-cost gas.»

Houston said to meet a predicted shortfall of global supplies between 2022 and 2025, financial investment decisions for LNG export terminals would need to occur within the next 12 months and that 100 million tonnes of new liquefaction gas would be required to meet demand by 2025.

He said the Permian Basin was producing 25 Bcf/d of associated new gas at zero cost and it’s got to be disposed of.

«If you look at the Gulf Coast LNG picture, you know what you are getting with a low-cost resource base, labor and financing costs and a regulatory time line that you can hang your hat on. We also know that we are not getting exploration risk; the gas is there without question. If we build [LNG export facilities], as we say, the economics are ours to win or lose. What we are saying is that we can be in the boat at just under $2.50/MMBtu. The capital has not made a return at that point, but we have covered our costs, all our opex is covered, and that makes us dangerously competitive. [Our] model is different from Henry Hub, but competing into Europe with pipeline gas, it is a different way of looking at the world.», he said.

Incidental
591
591
Woodside will fork out $400 million to block Lukoil from becoming a partner in the Sangomar field in Senegal
Advertising at neftegaz.ru