Russian foreign ministry said that the ‘fake report' was to divert international attention from the failure of NATO policy.

«UK media reports on Russia's supplying oil products to Taliban are sheer fakes aiming to divert the attention of the international community from the flops of NATO policy of brute force in Afghanistan,» Tass quoted Russian Foreign Ministry, as saying.

The Times article indicates that Russia is funding Taliban movement in Afghanistan.

«These articles quote some unnamed sources in the Taliban that speculate about Moscow's objectives in Afghanistan and about the alleged free supplies of Russian oil products to the Taliban,» it said. 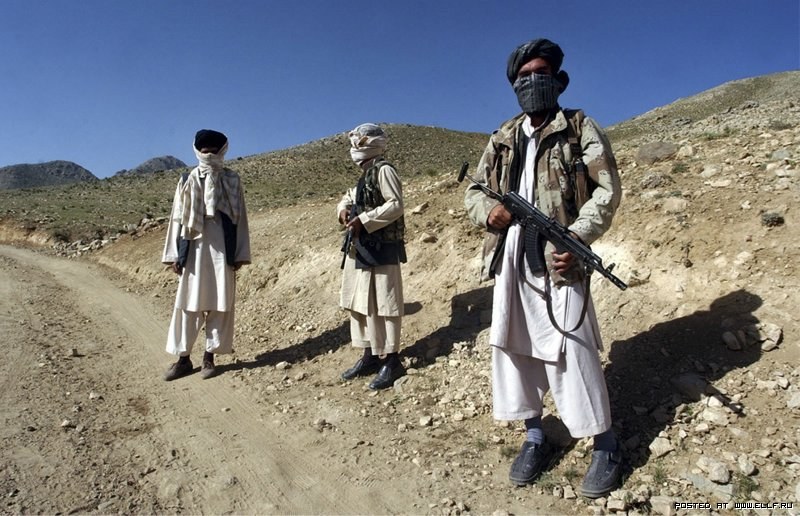 «We would like to make a recommendation to The Times reporters to give more attention to the flights of unmarked helicopters to the areas controlled by extremists in various governorates of Afghanistan,» it said.

«Afghans themselves claim standing behind those missions are the British secret services.»

The ministry said it would upload The Times article in the section of its homepage exposing the publications that contained untrue information on Russia as fresh samples of disinformation circulated in Western media.