At the International Industrial Trade Fair INNOPROM-2016, Italy will be represented by the largest European delegation: 15 leading industrial companies and a number of Italian industry associations will take part in the event. 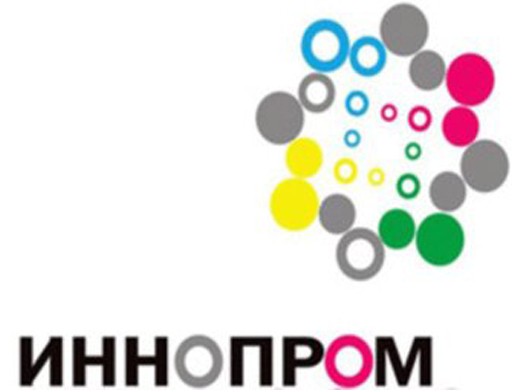 At the International Industrial Trade Fair INNOPROM-2016, Italy will be represented by the largest European delegation: 15 leading industrial companies and a number of Italian industry associations will take part in the event.

Italy, which this year enjoys the Honored Guest Country status at INNOPROM-2016, is among six Russia's main trade partners, especially in machine building. Coincidentally, machine building is one of exhibition thematic tracks.

The Economic and Trade Department  of the Italian Embassy and the National Association of Manufacturers of Capital Goods Federmacchine are organizing a collective display that will showcase 15 leading national enterprises.

Italian manufacturers will also contribute to INNOPROM’s extensive business program which this year will attract even more international participants.

The Russia-Italy Economic Forum on Russia-Italy: Today and Tomorrow. Industrial Cooperation: New Opportunities and Cooperation Development Prospects is expected to be a major business program event.  At the Forum, the Minister of Industry and Trade of the Russian Federation Denis Manturov, the Minister of  Economic Development of Italy Carlo Calenda, Italian Ambassador to Russia Cesare Maria Ragaglini, and other representatives of relevant ministries and agencies from both countries will discuss new opportunities and prospects for the development of trade and economic cooperation between Russia and Italy.

Top officials from the National Association of Manufacturers of Capital Goods Federmacchine and its members, major industry associations, as well as their Russian colleagues, will join the Italian and Russian authorities at the Forum. At the Machines Italia in Russia session that will bring together representatives of the business community, they will discuss the promotion of Italian industrial equipment technologies onto the Russian market through commercial and production cooperation with Russian partners.