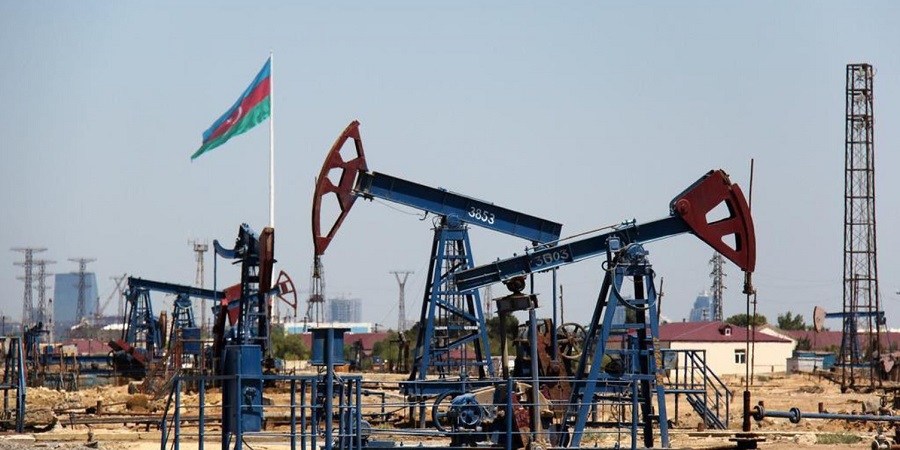 Baku, September 23 - Neftegaz.RU. Azerbaijan's contribution to Europe's energy supply is only set to grow as the Trans-Adriatic Pipeline starts up in the coming months, principal analyst at Wood Mackenzie Robert Morris told Trend . The pipeline will unlock the final stage of the Southern Gas Corridor to Europe – a huge commercial and engineering achievement, he said.

For a country of its size, Azerbaijan is a significant energy producer, increasingly in gas, said Morris, adding that next year Wood Mackenzie expects Azerbaijan to produce around as much gas as Spain typically consumes.

When coming to the Contract of the Century, which marked its 25th anniversary on September 20, the analyst said it was the landmark agreement that set Azerbaijan on the path to being a major energy exporter, and strategic supplier for the European market.

Francis Perrin, Senior Fellow at the Policy Center for the New South (PCNS, Rabat) and at the French Institute for International and Strategic Affairs (IRIS, Paris), told Trend that it was a huge achievement for Azerbaijan, SOCAR and their foreign partners.

'On 20 September 1994 Azerbaijan and a consortium of 11 international oil companies called AIOC and operated by BP signed a key production-sharing agreement which was called the 'Contract of the Century'. It covered the development and exploitation of the ACG megastructure. Oil production began in November 1997 with the Chirag field. It was a huge achievement for Azerbaijan, SOCAR and their foreign partners. Thanks to the ACG contract signed 26 years ago and the construction of the BTC, Azerbaijan has supplied huge volumes of oil to the world markets.

'Another key stage in the development of the country's hydrocarbon potential was the Shah Deniz gas project followed by Shaz Deniz 2. It was described by BP as one of the biggest gas developments in the world. It increased Azerbaijan's gas production and in conjunction with the SGC allowed the country to supply gas to Turkey (from 2018 onwards) and very soon gas will reach Europe. At the end of August 2020 TAP was completed at almost 98 %. It will allow Europe to import gas from the Caspian Sea region for the 1st time and to diversify its gas supplies.

'Another key stage was the signing of an amended contract covering ACG in September 2017. It was called the 'Contract of the New Century' by BP's CEO (at the time Bob Dudley). The association between SOCAR and international oil companies was extended until 2049. The companies concerned were BP, Chevron, Inpex, Statoil, ExxonMobil, Turkish Petroleum, Itochu and ONGC Videsh. SOCAR's share was increased to 25 %. Between 2017 and 2049 about $40 billion could be invested in ACG.

'ACG, BTC, Shah Deniz, Shah Deniz 2 and the SGC: several huge oil and gas exploitation and transport projects which constitute very important achievements for Azerbaijan, for the international oil companies involved in these projects, for Europe and for world oil and gas markets,' Perrin said.

Cyril Widdershoven, a Middle East geopolitical specialist and energy analyst, a partner at Dutch risk consultancy VEROCY and Global Head Strategy Risk at Berry Commodities told Trend that the role of Azerbaijani gas for Europe is clear, as it not only supports the still fledgling diversification efforts of the EU to counter its gas dependency on Russia.

'Any additional import volumes coming from a non-Russian sources is of interest. At the same time, the EU-Azerbaijani relationship is of the utmost importance to Brussels and several European players. At the same time, Azerbaijani gas is playing a center piece role in Turkish domestic energy supplies and its targeted energy hub policies,' he said.

Energy
420
420
Gazprom expects gas glut in Europe will continue in 2021
Advertising at neftegaz.ru