Baku, June 18 - Neftegaz.RU.  According to Azernews, BP has increased its estimates of Azerbaijan’s confirmed gas reserves for the end of 2019 in its recent statistical review of world energy reports. 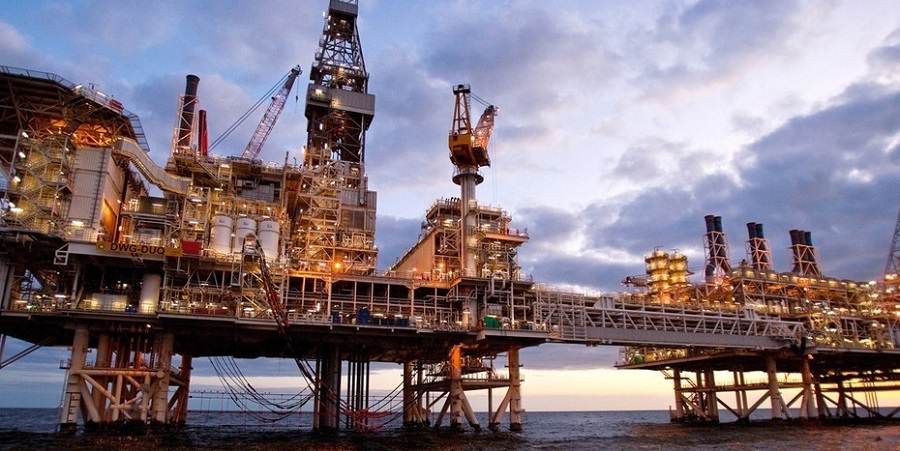 Moreover, according to BP estimates, at the end of 2019, Azerbaijan amounted to 1.4 percent of the world’s confirmed 198.8 trillion cubic meters of gas reserves.

BP started its operations in Azerbaijan in June 1992. The company participates in a number of oil and gas projects in Azerbaijan, like, Azeri- Chirag- Guneshli, Shah Deniz, Baku-Tbilisi-Ceyhan and South Caucasus Pipeline.