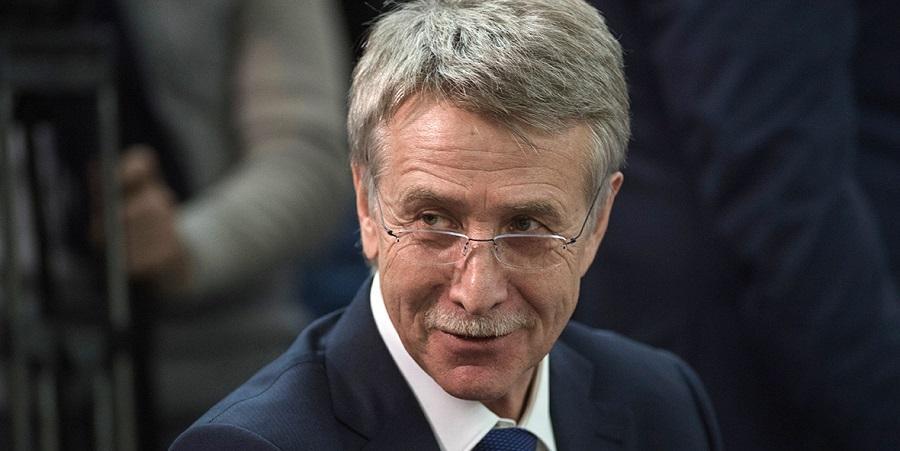 Moscow, May 27 - Neftegaz.RU. NOVATEK announced today that the Chairman of the Management Board, Leonid Mikhelson and the Governor of the Murmansk Region, Andrey Chibis signed a long-term Agreement on Cooperation (Agreement) covering social and economic development in the Murmansk region.

According to the Agreement, the Parties intend to cooperate in creating a favorable investment climate and attracting investments to the Murmansk region. The Agreement aims to  develop and implement social projects in healthcare and education, develop social and medical infrastructure, as well as support sports, culture and art activities.

“NOVATEK is creating one of the largest economic enterprises in the Murmansk region – the LNG Construction Center,” noted Leonid Mikhelson, NOVATEK’s Chairman of the Management Board.

“This represents not only an investment in the future of the Russian gas industry and the creation of new technologies, but also the development and economic vitality in the Murmansk region. We pay special attention to sustainable development in the regions where we operate by creating new jobs, improving local infrastructure and implementing social programs aimed at increasing the living standards of the people”, Mikhelson noted.

NOVATEK announced today that the company  signed an Agreement on operating in the territory of the Advanced Special Economic Zone (ASEZ) “Capital of the Arctic” with the Far East Development Corporation.

According to the Agreement, NOVATEK-Murmansk will obtain resident status at the Advanced Special Economic Zone – an economic area with preferential tax conditions and simplified administrative procedures aimed at attracting investment, accelerating economic development and improving the life of the population.

“Obtaining resident status of the “Capital of the Arctic” ASEZ will accelerate the implementation of one of the largest investment projects in the Murmansk region – the LNG Construction Center,” noted Leonid Mikhelson. “This will facilitate economic growth in the region to attract social investments and improve the well-being of the local population, where NOVATEK is creating the technological platform to implement our large-scale LNG projects in the Arctic.”