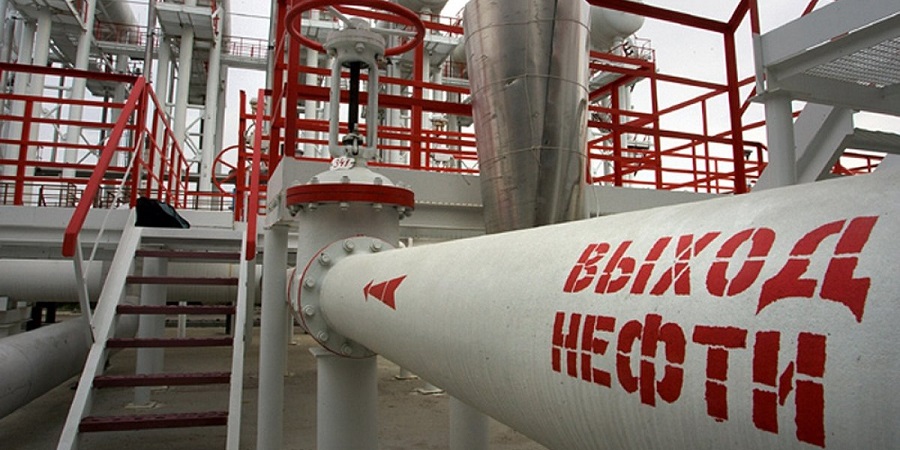 According to the source, Yangpur has been retasked to supply oil to the Belarusian market. Belneftekhim representatives did not specify either the volume or the schedule of deliveries.

Yangpur has been part of Belorusneft since 2013. The company represents Belneftekhim on the Russian market of oil and natural gas extraction, performs geological surveying, exploration, and extraction of hydrocarbon resources from seven fields in the Izvestinsky licensed site located in Yamalo-Nenets Autonomous District.

BelTA reported earlier that contracts on delivering Russian oil to Belarus expired on 31 December 2019. The sides have been in negotiations on extending the contracts since then, but have not been able to agree on the terms. The companies RussNeft and Neftisa controlled by the Russian businessman Mikhail Gutseriyev resumed deliveries of crude materials to Belarus on 4 January. Apart from that, the first batch of Norwegian oil reached the Belarusian oil refinery Naftan on 26 January.

Another round of talks involving the presidents of Belarus and Russia took place on 7 February. After the talks it was stated that Minsk and Moscow will continue discussing oil deliveries purely on commercial terms.