Tyumenneftegaz increases reserves of Russkoye field by Russian classification by 8% 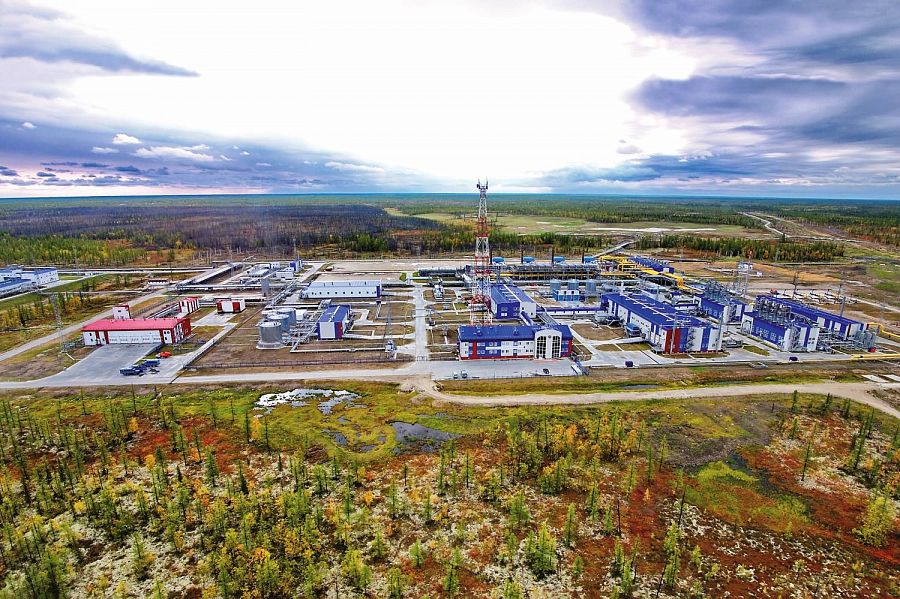 
The increase in the hydrocarbon potential of the project became possible thanks to the performance of 3D seismic and the drilling of 3 prospecting and exploration wells and 164 commercial wells.


Based on the data they received, specialists from the company and the Tyumen Oil Research Center adjusted the 3D geological model of the Russkoye field and decided on a strategy for its further study and the drilling of exploration wells in the edge zones of the field.

As of January 1, 2019, Tyumenneftegaz estimated the field’s AB1+B2 geological reserves at 1.5 billion tons and its recoverable reserves at 448 million tons.


Tyumenneftegaz is one of the key subsidiaries of Rosneft in the Tyumen Region. The main activity of the enterprise is the development of the Russkoye field.

The designed capacity of the collection, preparation and transportation facilities will be 6.7 million tons of oil per year. A tank battery of the central production facility is under construction at the field site.


The construction of the 1st stage of the delivery and acceptance point Zapolyarnoye and a 65 km long delivery pipeline, which will transport oil and connect the field to the Zapolyarye - Purpe Pipeline System, is in the final stage.