Gazprom Neft confirms the commercial outlook for its Chona project 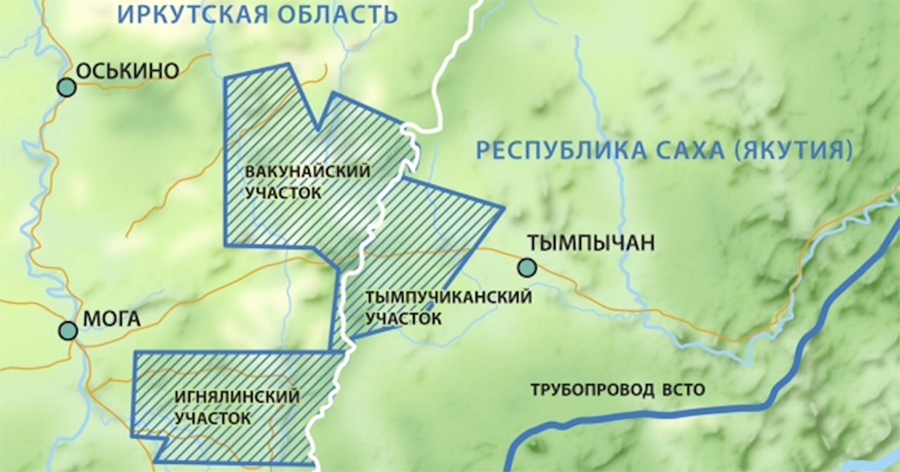 Irkutsk, June 21 - Neftegaz.RU. Gazprom Neft subsidiary Gazpromneft-GEO has drilled a 2nd horizontal well at the Ignyalinskoye field in the Irkutsk Oblast. Commercial inflow is more than double the flow rate at the 1st well, constructed last year. The project to develop the Chonsky fields will move into pilot development in 2020.


A 2nd horizontal well has been drilled at the Ignyalinsky license block during work on preparing reserves at the Chonsky group of fields for development. 10-stage hydraulic fracking has resulted in commercial oil inflows of more than 250,000 per day. This is more than twice the flow-rate achieved at the 1st well, constructed in 2018, where daily production has been running at about 120,000 tonnes.


The outcomes of drilling the new well confirm the effectiveness of the approaches chosen in developing the Ignyalinskoye oil & gas condensate field, as well as the commercial outlook for the Chonsky project.

The viable development of the Chonsky group of fields is complicated by their anomalous geological structure and the wide occurrence (bedding) of hydrocarbons. The construction of the second production well at the Ignyalinsky license block had been preceded by extensive interpretation of large volumes of seismic data.


A velocity-depth model of the Ignyalinsky block has been developed by Gazprom Neft, under a technology partnership with Schlumberger, taking the specific features and historic technological development of this historic oil-bearing region into account.


Obtaining commercial oil inflows has proved the accuracy of the geological model, reflecting strata construction and the location of key oil-bearing zones in areas under development. Gazprom Neft is now continuing work on developing a seismic model of carbonate formations at all assets involved in the Chonsky project, as well as a model of terrigenous strata at the Tympuchikansky and Vakunaysky blocks.

Vadim Yakovlev, 1st Deputy CEO, Gazprom Neft, commented: “Eastern Siberia is a strategic area in Gazprom Neft’s business development, and developing the Chonsky fields - where reserves in place stand at more than one billion tonnes of oil - is one of the company’s key projects here.


Obtaining the 2nd commercial inflow here confirms the economic viability of this project. Geological information collected over the past few years has allowed us to get the complete picture on the Chonsky blocks, and we plan to start pilot development as soon as 2020.”

Energy
219
219
Zarubezhneft launched a well with a unique initial flow rate for a field in Cuba
Advertising at neftegaz.ru