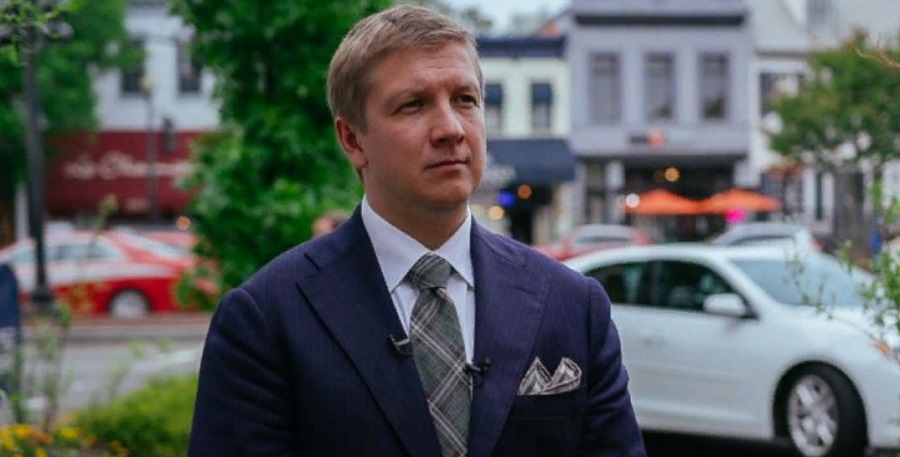 Kiev, May 7 - Neftegaz.RU. According to Ukrinform, Russia wants to start a new gas war with Ukraine, and everyone - from the Ukrainian president and ministries to Naftogaz - must act to foil these plans, Naftogaz CEO Andriy Kobolyev has said in an interview with the Voice of America international broadcaster.

While on a visit to Washington, Kobolyev tries to enlist U.S. support in the matter of talks with Russia, as well as in relation to Russia's Nord Stream 2 gas project.

"Our main message concerns primarily the uneasy situation surrounding the agreement on gas transit through Ukraine after 2019. Our agreement is expiring and, as you probably know, the Russian side – Gazprom – holds an unclear position at the talks. We believe that they are delaying time," Kobolyev said.

Russia wants to create an artificial gas crisis in Ukraine, the official said. "Their goal is to create an artificial crisis after 2019, starting on Jan. 1, as was the case in 2009, that is, ten years ago, and try to make a crisis that would allow them to promote their own interests. The crisis I'm talking about, which may happen in Jan. 2020, can be called a gas war, and I believe a probability of it happening is very high," Kobolyev said.

Kobolyev said in Brussels on March 29 that Naftogaz was considering a complete halt to Russian gas transit through Ukraine and was preparing for measures that, in the wake of such developments, should ensure Ukraine's energy security.

According to him, there is a proposal to create additional gas storage facilities in Ukraine. Work is also underway to increase the capacity to import natural gas from the EU and to ensure that Ukrainian liquefied gas terminals could be capable of completely replacing Russian gas.

Energy
213
213
Zarubezhneft launched a well with a unique initial flow rate for a field in Cuba
Advertising at neftegaz.ru