Eni signed an agreement with a Russian energy company to explore opportunities, including in Egyptian gas. 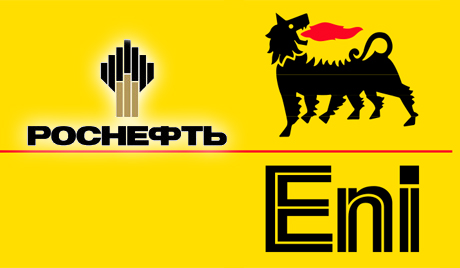 The meeting consolidated previous agreements for the joint development of exploration activities in the Russian Barents Sea and Black Sea, and will underpin further opportunities between the 2 groups, including the Zohr project, the Italian company explained in a statement.

Eni made its initial gas discovery in the Zohr field in Egypt 2 years ago and quickly described it as the largest ever made in regional waters and potentially the largest in the world.

Egypt aims to become a regional hub for gas and LNG, though availability at the domestic sector could complicate growth.

In December 2016, the Italian company sold off a 30 % stake in the Egyptian basin to Rosneft in an agreement valued at about $1.6 billion.

Wednesday's agreement could add to Russia's regional leverage given Egypt's potential for LNG and with opportunities in the Black Sea.

Russia meets about 30 % of Italy's gas needs and is working to expand its shipment networks in Europe.

Energy
198
198
Zarubezhneft launched a well with a unique initial flow rate for a field in Cuba
Advertising at neftegaz.ru