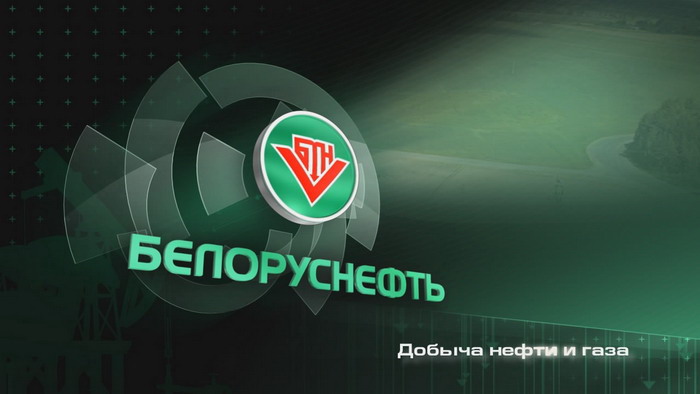 The Belorusneft CEO said: «Our new partner is the 1st-rate company DTEK Oil&Gas, which owns facilities for extracting mineral resources in Ukraine. It is an energy company and a coal company. It also has an oil and gas division. They extract natural gas. We took part in a tender and won it. Today we signed the contract on drilling wells in Poltava Oblast. We will have to build 4 wells within 2 years.»

The Ukrainian market of oil industry services is growing larger. Plans to increase the extraction of oil and gas have been made.

«Our company has modern service technologies. We are not just an extracting company. We also offer all kinds of oil services, including such complicated operations as drilling and hydrocracking,» said Alexander Lyakhov.

In his words, Belorusneft takes part in tenders held by the largest Ukrainian gas-extracting company Ukrgazdobycha.

«We have won a tender for 50 hydrocracking operations in fields of this company, primarily in Poltava Oblast. We are about to finish this contract. We are taking part in other tenders in July,» said Lyakhov.

He added that during the forum Belorusneft and Ukrgazdobycha signed a memorandum of understanding.

The document determines prospects of cooperation in the sphere of oil industry services.

Energy
400
400
Gazprom expects gas glut in Europe will continue in 2021
Advertising at neftegaz.ru