US officials expect their crude exports to keep global oil prices low and stable in the future and benefit consumers, including India. 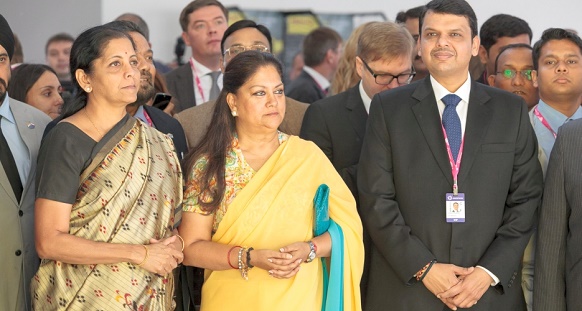 US officials expect their crude exports to keep global oil prices low and stable in the future and benefit consumers, including India, which is set to receive its 1st shipment from the US on October 2, 2017.

«Over the long term, it’s hard to see crude prices going up significantly. There might be natural disasters, there might be political instability that could cause short-term fluctuations and jumps, but my perspective is that the cost of oil and gas will stay relatively low,» a US government official told reporters.

With the US emerging as an exporter of crude oil, producers in the Middle East will have to maintain a competitive pricing strategy, the official said, asking not to be identified.

Brent crude, the benchmark for more than half the world’s oil, traded at $57.62 a barrel in London on Friday.

«Even if oil companies in India don’t buy, they win because it forces the Middle East to compete. It’s good news not only for the US, regardless of whether India purchases, but it’s also great news for Indian consumers as well,» the official said.

India, the 3rd-largest consumer of energy in the world, imports about 80% of its crude oil requirements.

After Prime Minister Narendra Modi visited the US in June, refiners Indian Oil and Bharat Petroleum placed orders for over 4 million barrels of oil from the US.

The shipment arriving this week will be about 2 million barrels, US officials said.

Hindustan Petroleum Corp is also considering buying crude oil from the US. Countries importing US oil will benefit from the lower cost of production there.