A member of the Iranian parliament says the country can generate up to $12 billion annually. 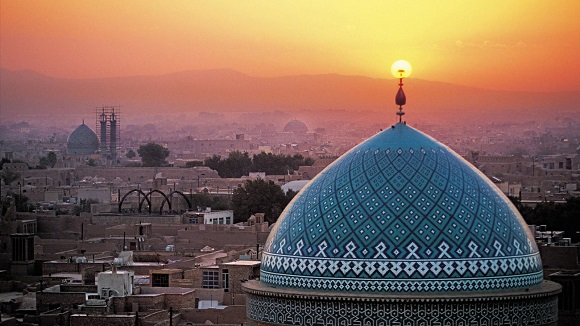 A member of the Iranian parliament said on January 18, 2018, that the country can generate up to $12 billion annually from 6 projects of the supergiant South Pars gas field in Persian Gulf.

Spokesperson of the Parliament's Energy Committee Asadollah Gharekhani endorsed the Iranian Ministry of Petroleum's cause to develop the remaining phase developments of the gas field, adding the country can make 12 billion dollars in revenues from only 6 phases of the project including phases 12, 14, 23 and 24.

He said Iran is currently in talks for signing 21 oil and gas contracts which will require an investment of 50 billion dollars by 2030 in the sector.

The South Pars field is a natural-gas condensate field located in the Persian Gulf. It is by far the world's largest natural gas field with ownership of the field shared between Iran and Qatar.