Riyadh is ready to invest $5 billion in the LNG 2 project in the Russian Arctic.

In May, French Total, which holds a 19-% stake in Novatek and participates in developing the company’s 1st LNG project in Yamal, announced plans to buy a 10-% stake in Arctic LNG 2 enterprise, which could reportedly be worth around $25.5 billion. The reported volume of investments by the French company amounts to $2.55 billion. 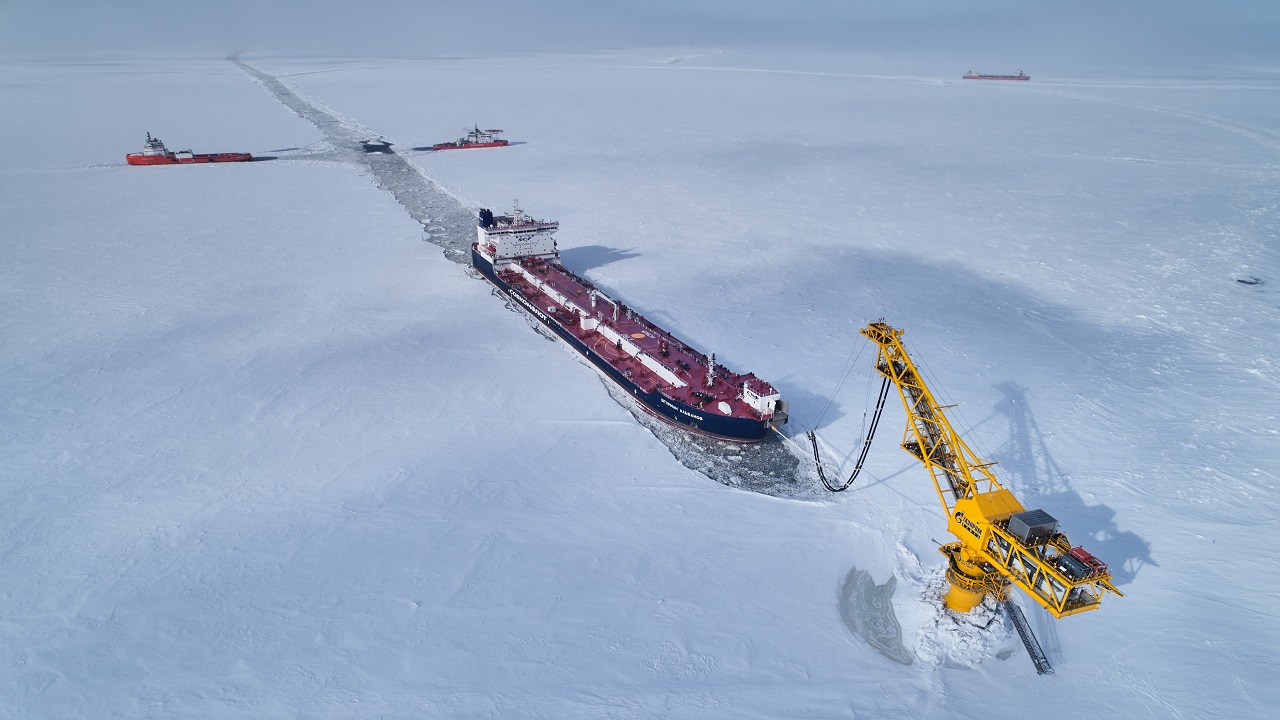 The project also attracted a lot of interest from international partners, including Chinese CNPC, Saudi Aramco, South Korean KOGAS, as well as from Japanese investors, according to Novatek’s CEO, Leonid Mikhelson.

The company is planning to sell up to 40 % of the Arctic LNG 2 project to the foreign partners. The final investment decision may reportedly be made in the 2nd half of next year with the 1st train expected to start up by the end 2023.

Energy
199
199
Zarubezhneft launched a well with a unique initial flow rate for a field in Cuba
Advertising at neftegaz.ru