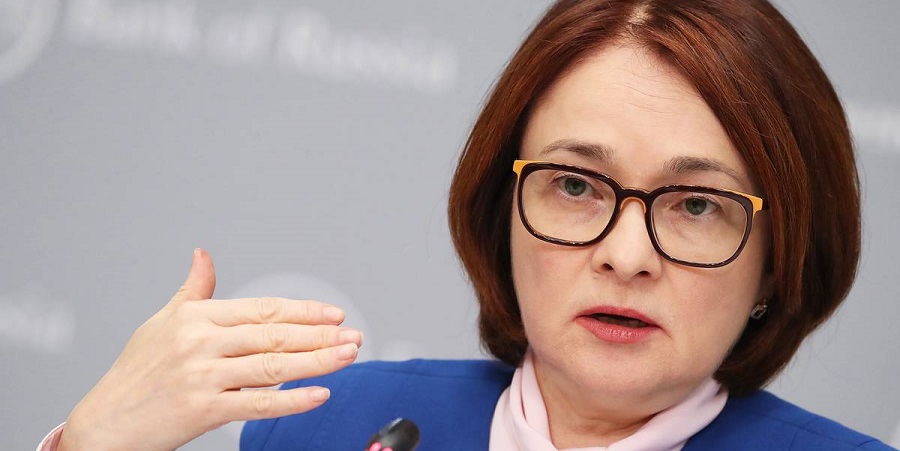 Moscow, July 27 - Neftegaz.RU. Russia’s central bank doesn’t think that copying the Mexican oil hedge is a good idea, the Governor of Bank of Russia, Elvira Nabiullina said on July 24, commenting on the idea that Russia could possibly insulate its budget from oil price crashes by adopting an oil hedging program, Oilprice analysed.

Last week, Interfax reported that Russia was considering whether to adopt a kind of state oil hedging program, similar to Mexico’s oil hedge, to protect government revenues from oil price crashes in the future.

The Mexican oil hedge, or the Hacienda Hedge, is considered the biggest hedging bet on Wall Street as well as perhaps the most secretive. Such hedges minimize the losses in case oil prices crash. Earlier this year, it was the oil hedge that is thought to have saved Mexico’s economy from ruin.

Now Russia is weighing an oil hedge, and its President Vladimir Putin has instructed the relevant ministries and departments to submit a report about the pros and cons of initiating a hedging program by July 30, a source in Russia’s economic and finance departments familiar with the document told Interfax on July 22.

“We have not yet seen accurate proposals on this topic, but if we are talking about us directly copying the Mexican experience, then we do not support such a proposal,” Nabiullina said.

“It should be noted that Mexico’s oil production and exports are much lower than Russia’s, and if we are talking about hedging all volumes, we seriously doubt that the hedging market will allow us to do this,” she noted.

“If the suggestion is to finance the hedge from the National Wealth Fund (NWF), it is an expensive operation and not the best way, in my view, to spend money from the NWF,” Nabiullina added.