Gazprombank to start projects in Azerbaijan 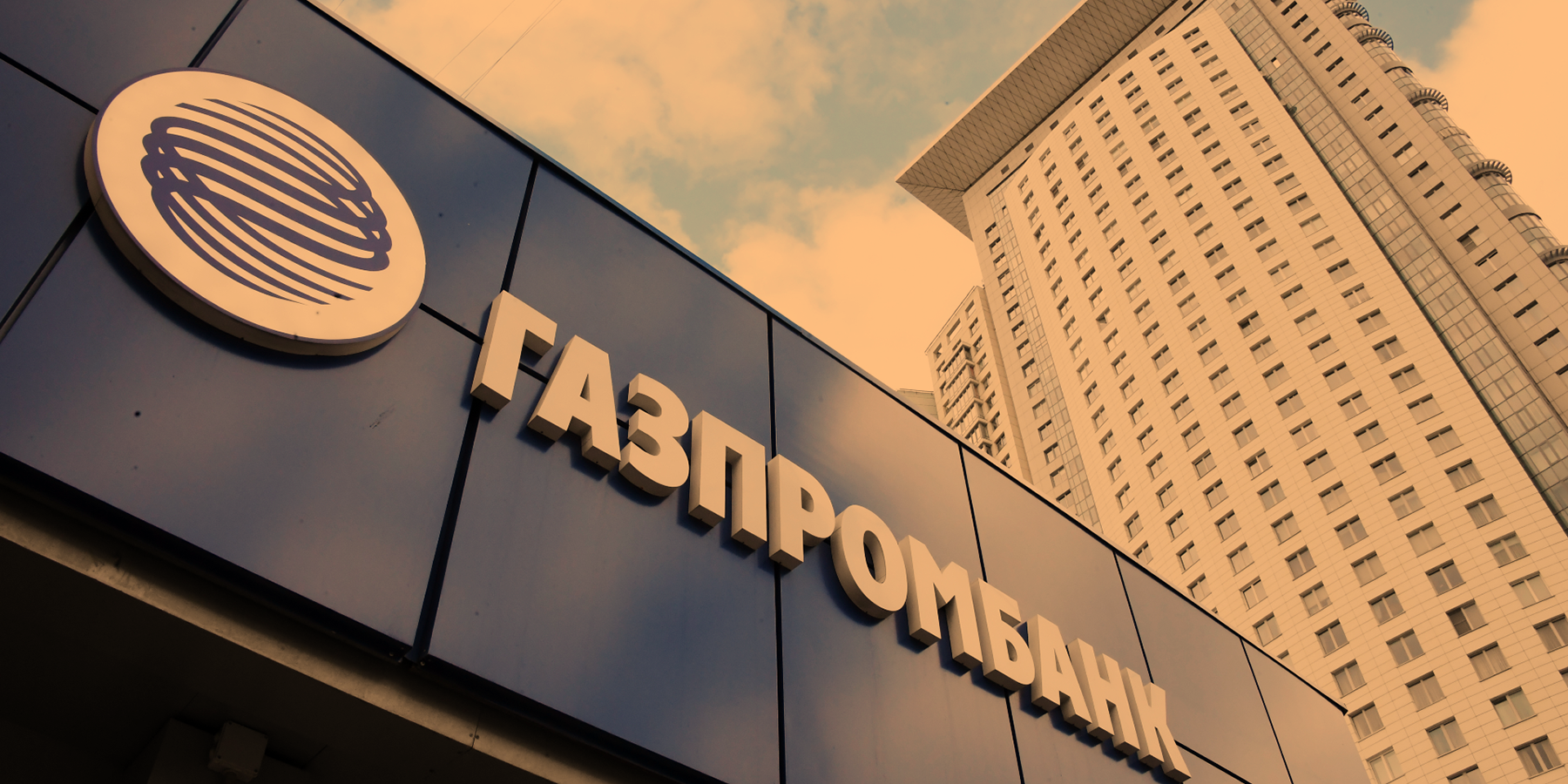 Moscow, February 11 - Neftegaz.RU. Gazprombank plans to implement a number of projects in Azerbaijan, which it considers one of the key countries for cooperation, the bank’s Vice President Denis Kamyshev has told Russian media.

Kaymyshev noted that Gazprombank has outlined positive dynamics in the bank’s relations with Azerbaijan’s business, as well as with various local authorities.

Kamyshev added that as a significant share in both Russia’s and Azerbaijan’s economy is occupied by the petrochemical industry. He added that the infrastructure is an essential part of the Azerbaijani economy.

“Part of it required a radical modernization, and it was important not to miss the moment. The Azerbaijani leadership understood this. We knew that SOCAR is a very demanding partner with whom it is necessary to be as frank and involved in the process as possible,” he said.

Kamyshev noted that Gazprombank is engaged in a large project in Azerbaijan to build factories for the production of polypropylene and high density polyethylene. The production site is located in the Sumgait Chemical Industrial Park, 30 km from Baku.

“The project is called SOCAR Polymer. The total cost is about $800 million. The first plant was commissioned in July 2019. This is a major breakthrough for the country’s economy, and a very interesting experience for us,” Kamyshev emphasized.

He said that the bank has now launched the 2nd large project in Azerbaijan - the construction of the SOCAR GPC gas processing and petrochemical complex, where Gazprombank acts as a financial consultant. He noted that the project’s budget is about $4 billion.

Kamyshev stressed that the bank intends to actively cooperate with local financial organizations during the implementation of projects in Azerbaijan.

“We have signed a cooperation agreement with two major Azerbaijani banks - PASHA Bank and the International Bank of Azerbaijan. We agreed on joint financing of investment projects in Azerbaijan in such priority areas as the petrochemical and oil and gas refining industries, agriculture, transport and logistics, communications and telecommunications, including with the use of factoring and leasing tools, ”he said.

In addition, the bank intends to offer a number of innovative hallmark products for sale in Azerbaijan.