Investment by foreign oil and gas companies played a significant role in the development of U.S. shale plays, according to a recent report by the U.S. Energy Information Administration (EIA). 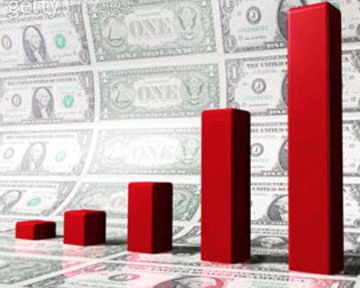 Investment by foreign oil and gas companies played a significant role in the development of U.S. shale plays, according to a recent report by the U.S. Energy Information Administration (EIA).

Foreign oil and gas companies invested 20 percent, or nearly $27 billion, of the $133.7 billion total investment from 2008 to 2012 as part of 73 deals, EIA reported Monday. The rest of the investments were part of outright acquisitions – including BHP Billiton Petroleum's acquisition of Petrohawk Energy Corp., or joint ventures among U.S. companies and financial institutions.

Most of the joint venture agreements involve an upfront cash payment for an acreage stake with a commitment to cover the cost of drilling extra wells within an agreed upon time frame, usually two to 10 years. Through these agreements, U.S. operators get financial support, while foreign companies gain experience in horizontal drilling and hydraulic fracturing that may be transferable to other regions, according to EIA. Foreign companies also gain access to exploration and production opportunities as they decrease throughout most of the world. Additionally, foreign companies also get to operate in a stable market with sound legal system and low political risk.

"While foreign companies may pay sizable initial costs through joint ventures, these deals can be considered a cost of entry to the development of hydrocarbons through the latest technology," EIA commented.