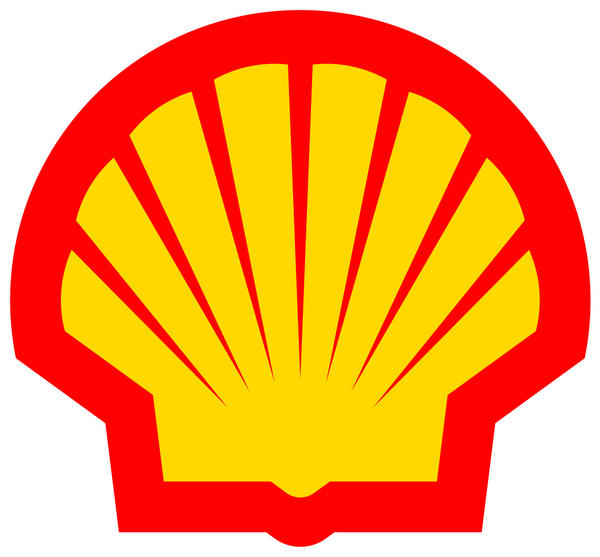 •    Total dividends distributed in the quarter were some $2.7 billion, of which $0.8 billion were settled under the Scrip Dividend Programme. During the first quarter some 16.1 million shares were bought back for cancellation for a consideration of some $0.5 billion.

•    Comparative information in this Report has been restated following the adoption of revised IAS 19 Employee Benefits on January 1, 2013, with retrospective effect (see Note 2). Comparative information was not restated for other accounting policy changes (see Note 1) for which the impacts are not significant, including the adoption of IFRS 11 Joint Arrangementson January 1, 2013, which results in certain previously equity-accounted entities now in effect being proportionately consolidated.