Wages and expenses in Australia’s offshore oil and gas sector have increased significantly during the past five years despite a slight rise in revenue, a new Deloitte Access Economics report has found. 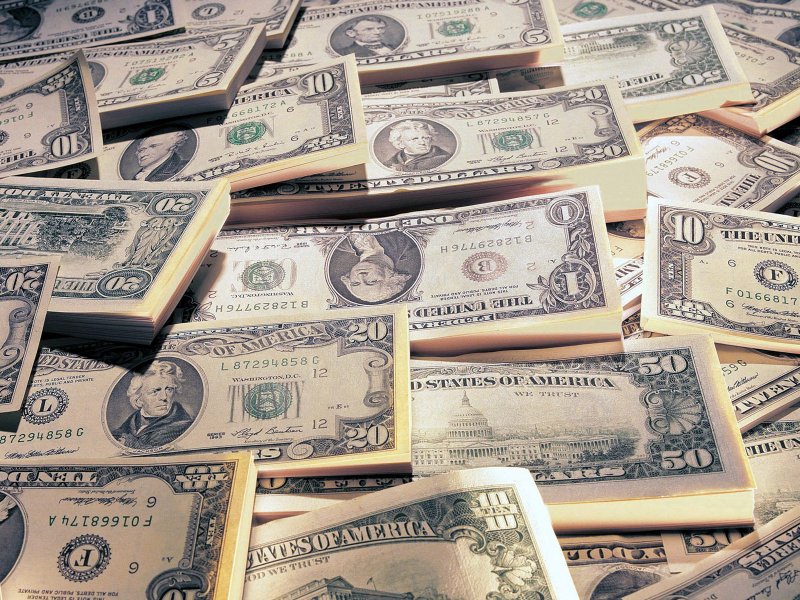 Wages and expenses in Australia’s offshore oil and gas sector have increased significantly during the past five years despite a slight rise in revenue, a new Deloitte Access Economics report has found.

It found that wages and total expenses per vessel had increased by 40 percent since 2007-2008 despite revenue increasing by only 8 percent.

The report provides economic context for the current round of enterprise bargaining agreement (EBA) negotiations that will set wages and conditions for vessels servicing Australia’s offshore industry for the next four years.

Deloitte surveyed vessel operations and found that the maritime sector has been “tightly squeezed” in recent years as labor costs have risen.

“Strong wage growth combined with weakening profit margins over the past few years has left the offshore oil and gas marine support sector in a position where any significant, sustained growth in wages could threaten the ongoing viability of the sector,” according to the Deloitte report.

Deloitte added it was critical for the ongoing viability of the sector that the EBA process facilitates the employer flexibility and wage outcomes required to support the sustainability of vessel operators.

“The findings clearly demonstrate that the current competitive challenges facing vessel companies in Australia’s oil and gas sector have changed dramatically since the last EBA negotiations in 2009-2010,” said Knott.

“Given the significance of this key industry to the national economy, all parties to the current EBA negotiations must work together to keep Australia’s oil and gas industry financially viable and ensure it can provide sustainable employment opportunities.”

Economy
306
306
Russia's Finance Ministry: Most of EFSD's loan for Belarus will be used to pay off debt to Gazprom