Rosneft and Consortium of Indian Companies led by Oil India Limited along with Indian Oil Corporation Ltd. and Bharat PetroResources have signed the agreement of sale and purchase of 23.9% in Vankorneft and the shareholders agreement. 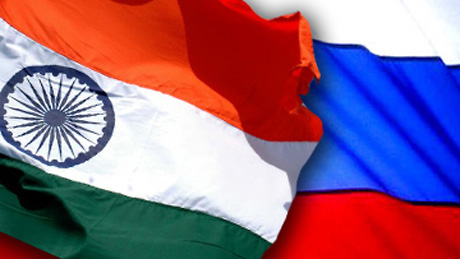 Rosneft and Consortium of Indian Companies led by Oil India Limited along with Indian Oil Corporation Ltd. and Bharat PetroResources have signed the agreement of sale and purchase of 23.9% in Vankorneft and the shareholders agreement.

The closing of the transaction will be performed upon obtaining the necessary regulatory and additional approvals.

After the closing of the transaction consortium representatives will enter the Board of Directors of Vankorneft. Rosneft will hold the majority in the project, retain the control over the operations of the named company and over 100% of the cluster’s infrastructure (including the Vankor-Purpe pipeline), which was spin-off in the RN-Vankor LLC.

The implementation of the signed agreements together with the earlier closed transaction for the purchase of a 15% share in Vankorneft by ONGC Videsh Limited subsidiary will allow creating a unique consortium on the basis of the Vankor project.

The creation of an international energy hub will significantly amplify the production potential of the Vankor cluster. The potential organization of joint trade operations will allow solidifying positions of Russian energy resources in a highly competitive environment of the Asia Pacific region and will have a positive effect on the stabilization of the market.

Commenting on the signed documents Igor Sechin said: «Today we signed agreements aimed at the creation of an unprecedented Russian-Indian corporate entity. It is worth noting that the signed complex documents were structured within a very tight schedule, which demonstrates the commitment of the parties. The vertically integrated model to be created based on a leading upstream asset in Russia marks a new page in the energy dialogue between Russia and India».

Economy
283
283
Russia's Finance Ministry: Most of EFSD's loan for Belarus will be used to pay off debt to Gazprom