On July 11, 2016,  LNG Canada announced that its joint venture participants – Shell, PetroChina, Mitsubishi Corporation and Kogas – have decided to delay a final investment decision on LNG Canada that was planned for end 2016. 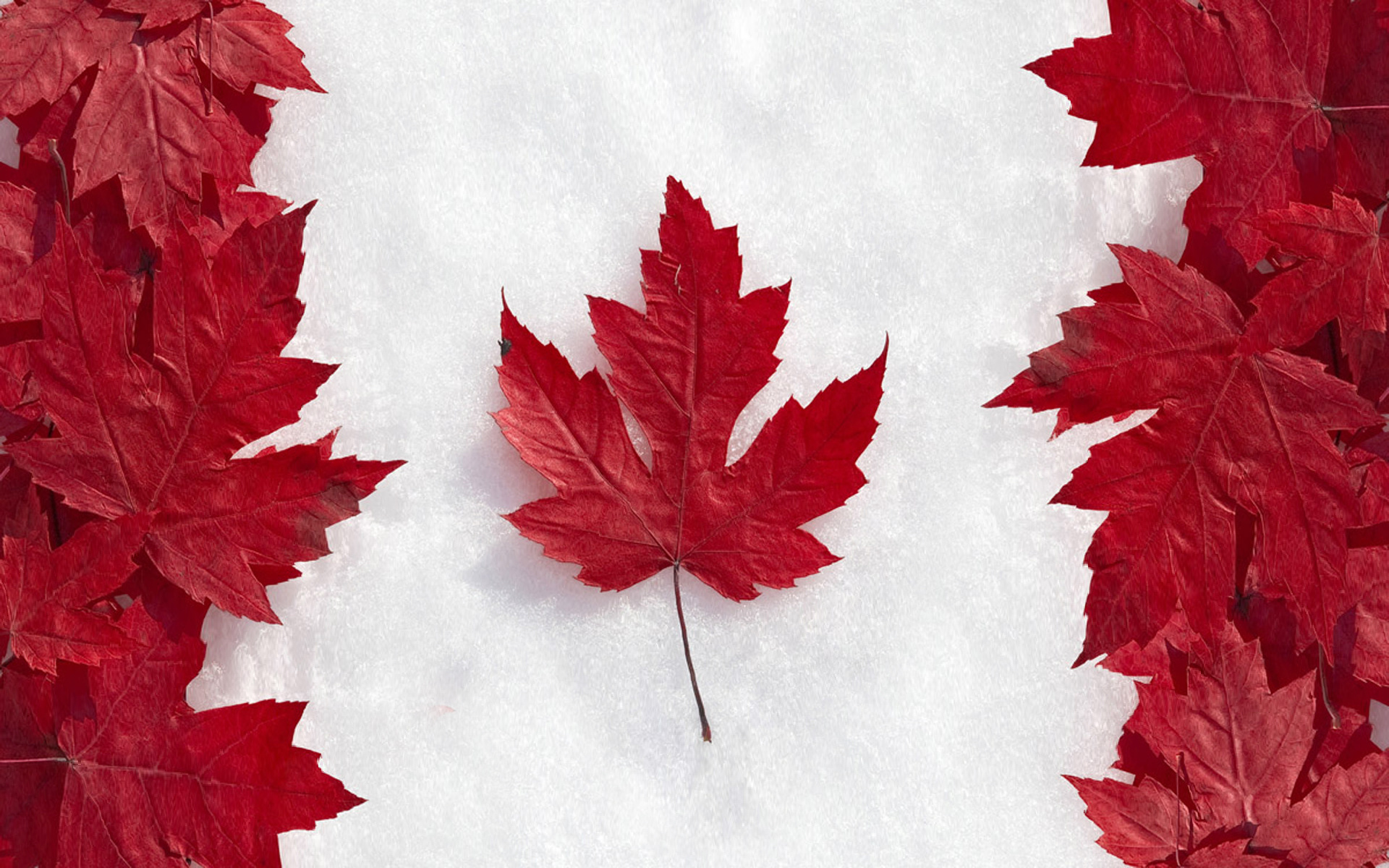 On July 11, 2016,  LNG Canada announced that its joint venture participants – Shell, PetroChina, Mitsubishi Corporation and Kogas – have decided to delay a final investment decision on LNG Canada that was planned for end 2016.


LNG Canada remains a promising opportunity – it has strong stakeholder and First Nations’ support, has achieved critical regulatory approvals, has important commercial and engineering contracts in place to design and build the project, and through its pipeline partner Coastal Gas Link, has received necessary environmental approvals and First Nations support along the pipeline right-of-way.

“Our project has benefitted from the overwhelming support of the BC Government, First Nations – in particular the Haisla, and the Kitimat community. We could not have advanced the project thus far without it. I can’t say enough about how valuable this support has been and how important it will be as we look at a range of options to move the project forward towards a positive FID by the Joint Venture participants,” said Andy Calitz, CEO LNG Canada.

Through their efforts to build a strong LNG sector for Canada, and a critical, cleaner energy alternative for the world, the governments of British Columbia and Canada have developed sound fiscal and regulatory frameworks for success.

However, in the context of global industry challenges, including capital constraints, the LNG Canada Joint Venture participants have determined they need more time prior to taking a final investment decision. At this time, we cannot confirm when this decision will be made.

In the coming weeks, LNG Canada will continue key site preparation activities and work with its joint venture participants, partners, stakeholders and First Nations to define a revised path forward to FID.

Economy
310
310
Russia's Finance Ministry: Most of EFSD's loan for Belarus will be used to pay off debt to Gazprom