Investments of the company «Dragon Oil (Turkmenistan) Ltd» into development of fields of the Turkmen sector of the Caspian Sea have reached $5,45 billions. 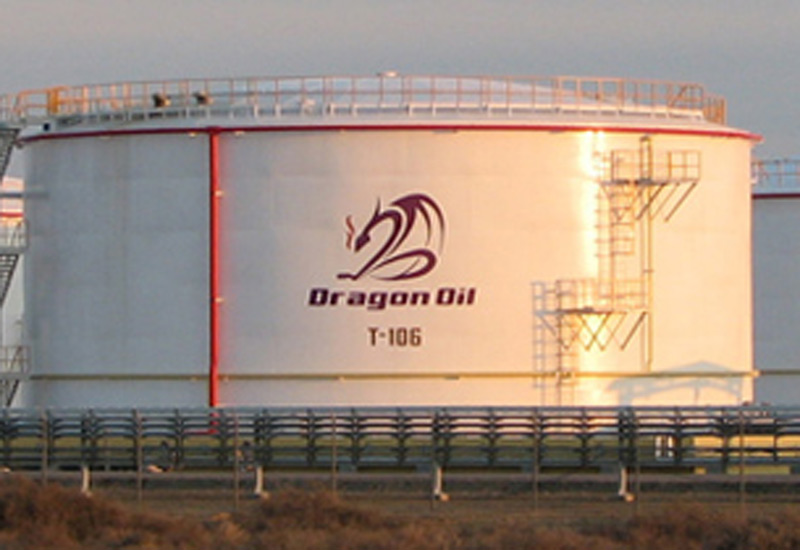 According the message from the Turkmenistan’s oil and gas complex on August 18, 2016, investments of the company «Dragon Oil (Turkmenistan) Ltd» into development of fields of the Turkmen sector of the Caspian Sea have reached $5,45 billions.

The fact that in February of 2016 the company reported just only about $5 billions invested in the project, notices the high dynamics of investments.

The history of cooperation with the Arab company contains more than 16 years. Dragon Oil was one of the first foreign companies with which the government of Turkmenistan has signed the contract on the partition of production providing development of fields of hydrocarbons in the Turkmen sector of the Caspian Sea.

The contractual territory of the Cheleken block on which development Dragon Oil in 1999 has obtained the long-term license includes perspective fields Dzheytun and Dzhigalybek which stocks make hundreds of millions barrels of oil.

On fields of the block new sea stationary platforms are built and established, over 120 new wells are drilled, tens of old oil wells on which works on an intensification of inflow of hydrocarbons are regularly carried out are reput into operation. Only this year 4 new wells have been drilled, capital repairs of four more wells have been carried out.

As a result of the carried-out works in January-June of 2016 the company has extracted 2 million 142 thousand 825 tons of oil in the contractual territory.