Though problem loans will continue to drag on performance, Moody's said it raised its outlook on the bank system for oil-rich Russia from negative to stable. 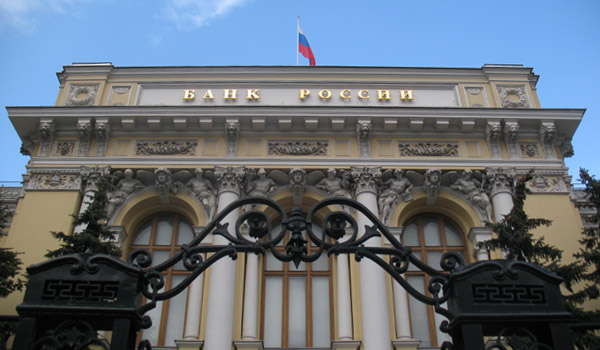 Though problem loans will continue to drag on performance, Moody's said on October 24, 2016, it raised its outlook on the bank system for oil-rich Russia from negative to stable.

«Slow economic recovery and stabilization of macroeconomic indicators in Russia will support the operating environment for Russian banks,» Irakli Pipia, a senior credit officer at Moody's, said in a statement from London.

Moody's said the asset quality for Russian banks declines, and problem loans on the books increase, though overall profitability should post gains for full-year 2016.

The value of Russia's currency collapsed as oil prices moved from $100 per barrel in 2014 to under $30 early this year. From the perspective of the International Monetary Fund, the Russian economy is moving through a fiscal adjustment period that started in 2015, though there are prospects for «modest» recovery starting in 2017.

The government in September issued a joint declaration with Saudi Arabia that called for artificial action to control supply and demand in the energy sector and thereby lift crude oil prices from historic lows. Russian support for a proposal from the Organization of Petroleum Exporting Countries to freeze, or possibly cut, production levels has been fluid, however.

Russian oil company Rosneft, the country's largest, aims to increase crude oil production at Far East operations by up to 20% to around 3 million barrels. Production for the second quarter for Rosneft was 4.1 million barrels of oil per day, an increase of 0.5% from the previous period

Moody's said it expected the Russian economy will continue to contract this year, but only by about 1%.

Growth prospects return for 2017, however, as government stimulus efforts and the impact of stabilizing crude oil prices take hold.