Investments in the Russian oil sector are expected to expand in comparison to last year, though nothing is certain for 2017, a deputy energy minister said. 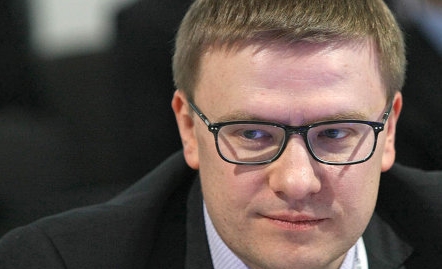 Investments in the Russian oil sector are expected to expand in comparison to last year, though nothing is certain for 2017, a deputy energy minister said.

«This year the growth in comparison with the last year will be about $3 billion,» Deputy Energy Minister Alexei Teksler was quoted by Russian news agency Tass as saying.

In late September, Russian oil company Rosneft said it aims to increase crude oil production at the Sakhalin operation by as much as 20% to around 3 million barrels.

As much as $2 billion in investments, meanwhile, would go toward Rosneft's operations in the Far East.

Production for the second quarter for Rosneft was 4.1 million barrels of oil per day, an increase of 0.5% from the previous period.

Total hydrocarbon production was up 0.2% from the first quarter and 0.7 % year-on-year.

The company credited the increase in production to an intensified drilling program, which was up 16% from the first quarter.

Crude oil price stability during the third quarter is giving energy companies confidence enough to return to spending, though Russia's deputy energy minister said authorities would «analyze the situation» for next year.

Russia's position on production efforts has been fluid amid proposals from the Organization of Petroleum Exporting Countries to set an output ceiling in an effort to control prices.

A review of the Russian energy sector from the U.S. Energy Information Administration said lower crude oil prices and sanctions imposed in response to the Kremlin's policies on Ukraine created headwinds for Russian oil financing.

Crude oil prices are up more than 60% from their low point this year. Meeting with Russian President Vladimir Putin this week, Prime Minister Dmitry Medvedev said the budget was based on oil priced at around $40 per barrel.