A working meeting between Alexey Miller and Mikhail Mishustin took place in Moscow. 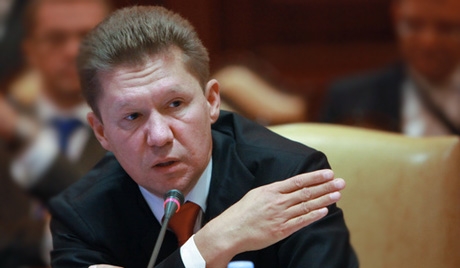 The parties discussed the Gazprom Group's transition to a new form of tax control – tax monitoring. It was noted that Gazprom Export would be the 1st among Gazprom's subsidiaries to join the new regime on January 1, 2019. The FTS's decision on conducting tax monitoring at the company was presented at the meeting.

FTS experts will be given remote access to Gazprom Export's data mart. This information system will contain, inter alia, the company's accounting and tax data, tax registers, templates of source documents, and information on the internal control system.

It was highlighted that Gazprom Export's transition to tax monitoring would mark a new stage in the interaction between Gazprom and the FTS. This form of cooperation will help, among other things, streamline tax administration practices, reduce audit costs, and bring tax disputes to a minimum.

Upon reviewing the initial results of operations under the tax monitoring regime, other companies of the Gazprom Group will consider a step-by-step adoption of this mechanism.