A large portion of fines that BP Plc may pay for its role in the worst oil spill in U.S. history should go toward fixing the damage caused to Gulf Coast states, a federal official said on Tuesday 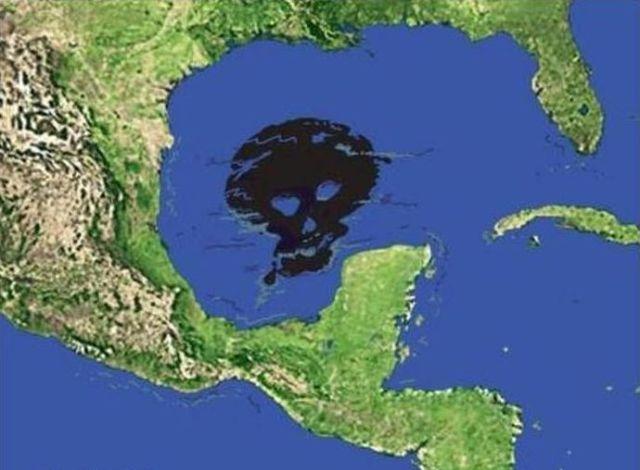 Navy Secretary Ray Mabus, who drew up a Gulf Coast recovery plan at the direction of President Barack Obama, said Congress should dedicate "a significant amount" of penalties levied on BP under the Clean Water Act to restoring a region that suffered economic and environmental damage from the spill.

Mabus did not make clear what proportion of the BP fines should be dedicated to the recovery effort and how much money it would involve. BP faces potentially billions of dollars in fines from the spill, which began in April and was plugged in July.

Meanwhile, a U.S. Department of Justice official denied that it was in settlement talks with the British energy giant after a U.S. congressman told reporters the two parties were in negotiations over spill fines.

Republican U.S. Representative Steve Scalise had told reporters in New Orleans that he understood that negotiations were ongoing between BP and the Justice Department that could lead to a settlement or, if they failed, to a protracted court case.

In a report, Mabus also recommended that Congress create a federal Gulf Coast Recovery Council to oversee the funds that would be set aside for Gulf Coast recovery.

Funds should go toward repairing damage to water and wetlands, to economic recovery, to tourism and seafood marketing and promotion, and to improving the health and mental health of people affected by the disaster.

The latest government estimate on how much oil spilled from the ruptured well off the Louisiana coast in the Gulf of Mexico is more than 4 million barrels. That could mean a fine of more than $17 billion if the government seeks the maximum penalty against BP.