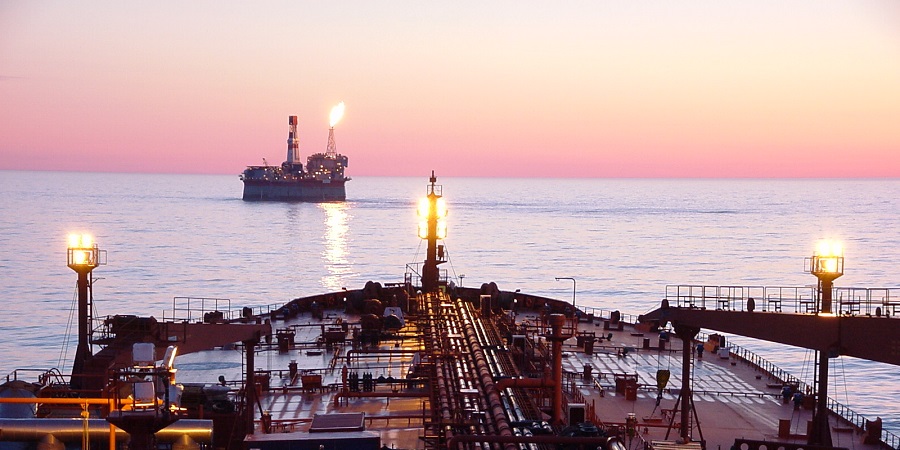 St.Petersburg, November 26 - Neftegaz.RU. The Gazprom Board of Directors took note of the information about the growth prospects of the shale gas and LNG industries across the world, as well as opportunities and threats facing the сompany.

It was highlighted that the crises of 2020 have caused a decline in the demand and prices for energy sources, including natural gas. In the shale gas sector, the most affected player has been the United States, which accounts for about 95 % of global shale gas production. According to analysts, the growth rates of U.S. shale gas production may show a considerable decrease in the coming years.

The development of shale gas production in other countries in the period to 2030 is unlikely to have a significant impact on the global gas market and Gazprom's activities.

For the сompany, shale gas production is not a viable prospect in view of the extensive proven reserves of conventional gas, as well as the economic and environmental advantages of such gas.

It was noted at the meeting that the macroeconomic situation has had an adverse impact on the long-term prospects of the LNG sector. So far in 2020, only one final investment decision on a new LNG production project has been made. Moreover, the tentative launch dates for a number of projects have been postponed.

U.S. exports have proven insufficiently competitive in 2020, leading buyers to cancel the purchase of a large amount of U.S.-produced LNG. As a result, U.S.-based gas liquefaction facilities were operating at the rates substantially lower than their design capacity this summer.

The current slowdown may cause the projected demand for LNG in the global market to dwindle in the long term, creating another niche to be filled by Gazprom's gas supplies. Besides, U.S. LNG cannot be considered as a possible basis for energy security in major gas importing countries, let alone in the markets spanning entire regions like Europe.

According to the latest estimates, the principal increase in LNG imports by 2030 will occur in the Asia-Pacific region, including China which is going to ramp up its purchases in addition to importing more Russian pipeline gas.

Russia's resource potential is sufficient to boost the country's LNG production. At the same time, it would be reasonable to use LNG transportation capacities to diversify export routes and enter new sales markets that cannot be reached by gas pipelines.

Companies
192
192
LUKOIL develops its own completion system for horizontal wells
Advertising at neftegaz.ru