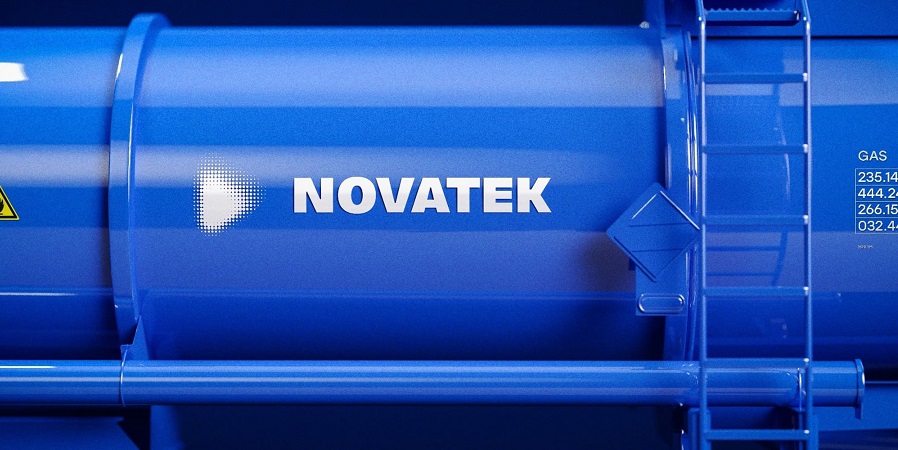 The decreases in total revenues and Normalized EBITDA were largely due to a decline in global benchmark prices for hydrocarbons. Revenues also decreased due to a reduction in LNG sales volumes on international markets resulted from an increase in the share of the JV Yamal LNG direct sales under long-term contracts and a corresponding decrease in spot LNG volumes purchased from Yamal LNG.

Profit attributable to shareholders of NOVATEK amounted to RUB 13.2 billion (RUB 4.39 per share) in the Q3 2020. The Group’s financial results in 2020 were significantly impacted by a weak macroeconomic environment noted above that resulted in a decrease in hydrocarbon sales prices and a recognition of substantial foreign exchange effects.

Moreover, in both years, the company recorded the effects from the disposal of interests in the Arctic LNG 2 project by recognizing a gain in the aggregate amount of RUB 675.0 billion from the disposal of a 10% and a 30% participation interests in the Arctic LNG 2 project in March and July 2019, and recognizing a loss of RUB 47.8 billion in the 1st half 2020 related to the subsequent non-cash revaluation of contingent consideration on the sale of the 40% participation interest in 2019.

Normalized profit attributable to shareholders of NOVATEK totaled RUB 35.7 billion (RUB 11.89 per share) in the Q3 2020.


The company's gas production during the 3 months was stable year on year, in contrast to declines earlier in 2020. The main factors positively impacting production growth were the launch of the fields within the North-Russkiy cluster at the end of 2019 and in the Q3 2020 (the Cenomanian and Valanginian horizons of the North-Russkoye field, the East-Tazovskoye, Dorogovskoye fields), as well as an increase in hydrocarbon production at Arcticgas’s Urengoyskoye field due to the expansion of the gas condensate treatment facility in January 2020.


In the Q3 of 2020, natural gas sales volumes totaled 16.6 billion cubic meters (bcm), representing decreases of 0.8%, as compared to the corresponding periods in 2019.

Companies
379
379
LUKOIL at the head of the the Russian filling stations customer trust rating
Advertising at neftegaz.ru