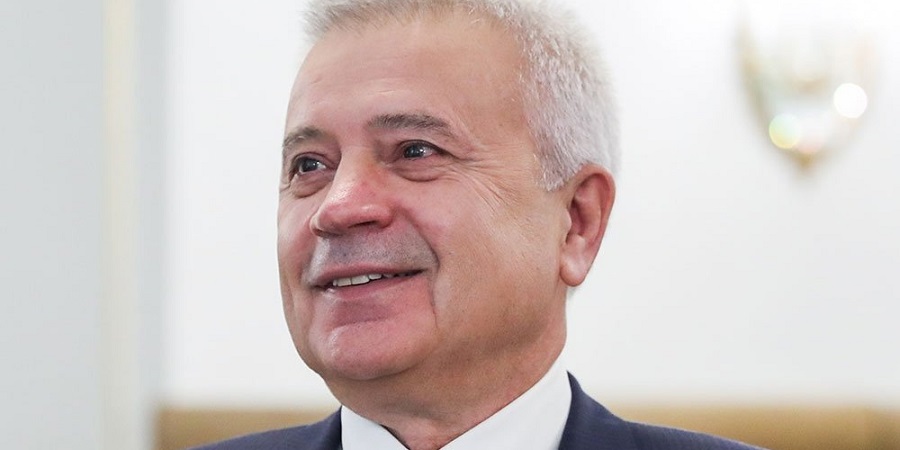 Moscow, September 15 - Neftegaz.RU. President of LUKOIL Vagit Alekperov, as well as several LUKOIL executives, made it into the annual TOP 1000 Russian Managers, a rating prepared by the Kommersant and the Russian Managers Association.

The TOP 1000 Russian Managers rating is issued annually since 2001. It sums up yearly operational results and identifies the most efficient managers in Russia. The governing principle of the rating is "The Best Choose the Best": the top-rank executives act as experts and assess their colleagues' achievements.