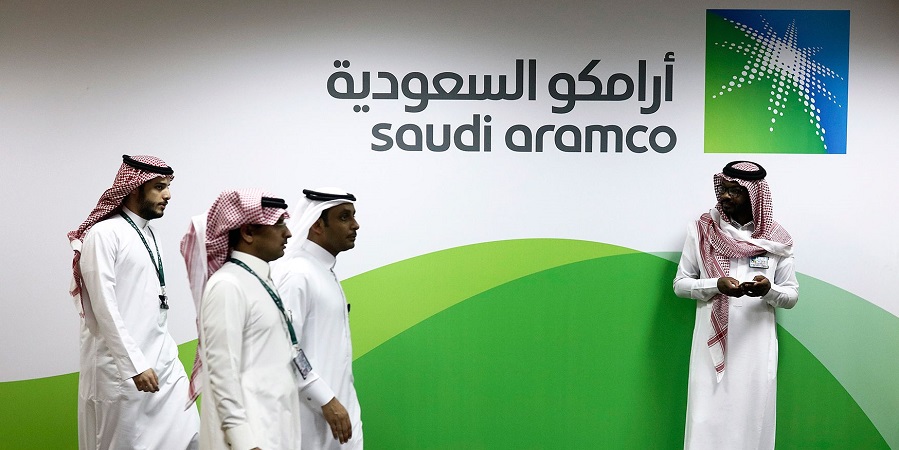 “Despite COVID-19 bringing the world to a standstill, Aramco kept going. We have proven our financial resilience and operational reliability, setting a record in our business operations, while at the same time taking steps to ensure the health and safety of our people,” said Aramco’s president and CEO Amin Nasser.

Falling crude oil prices are the reason for the significant earnings drop. Brent crude oil is down 32% year to date and 22% year over year.

Aramco's profits were also impacted by the losses posted by the Saudi Basic Industries Co. (SABIC), the petrochemicals giant it acquired for $69 billion in a deal completed this year.