Gazprom posted a net loss in the Q1 of 2020 mainly due to a weak rouble, lower prices and demand in Europe 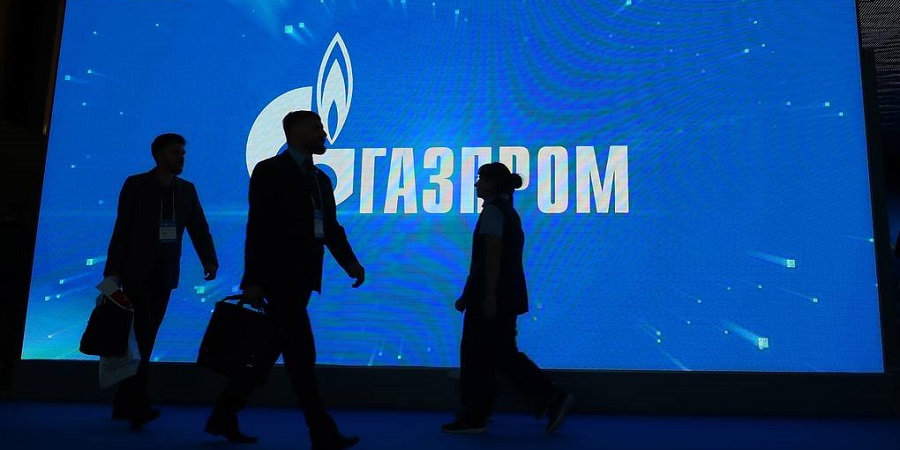 St.Petersburg, July 14 - Neftegaz.RU. Gazprom reported a net loss of 116.2 billion Russian roubles ($1.6 billion) in the January-March period. This compares to a profit of 535.9 billion roubles in the same quarter last year.


“The change was mainly due to a decrease in average prices and volumes of gas sold in the Europe and other countries segment,” Gazprom said.

Sales to Europe and Turkey, which account for most of Gazprom’s profits, fell by 45 percent to 459.4 billion roubles. Volumes-wise, the sales dropped 17 percent to 51.4 bcm in the quarter under review from 62.4 bcm recorded last year.

Besides lower volumes, Gazprom attributed the substantial decline in sales profits from Europe to lower prices and a weak rouble.


Net loss “mostly on paper”
Commenting the company’s results, Gazprom’s Deputy Chairman Famil Sadygov said the net loss “exists mostly on paper” as it is mainly attributable to a drop in the value of the rouble that followed a decline in global oil prices.


Excluding foreign exchange losses, Gazprom would have posted a 288 billion rouble net profit in the first quarter, Sadygov said. He added that the gas giant would rather include this profit in the calculation of its dividends for 2020 then the net loss.

Companies
260
260
NOVATEK launched 1st carbon neutral LNG fueling station in Europe
Companies
198
198
The partnership between Turkmennebit and TATNEFT has been extended for another 8 years
Advertising at neftegaz.ru