A Joint agreement has been signed by Rusneftekhim and Geosplit 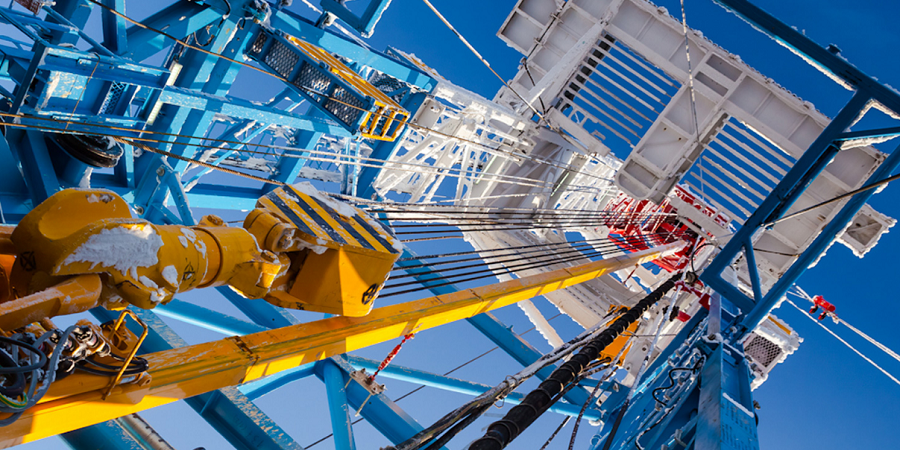 
The Rusneftekhim’s development strategy is associated with the extensive use of innovative technologies aimed at achieving advantages and reducing investment and operating costs of the company.

New breakthrough technologies are also considered by the management of Rusneftekhim from the point of view of reducing production risks when working with the well fund.

The agreement was signed by both CEO’s Boris Maslennikov from Rusneftekhim, and Alexander Katashov, Geosplit.


Within the framework of the agreement, Rusneftekhim plans to use Geosplit’s innovative technologies for stationary monitoring of the fluid-movement profile using marker technologies during well operation.


The Geosplit’s technological know-how is based on the use of colored nanomarkers deposited on propping agent during hydraulic fracturing.


This solution has a higher research efficiency compared to traditional logging cased wells methods and has also the absence of the probability of errors in the interpretation of research results through the use of a mathematical model and high-quality laboratory equipment.

The technological solutions of Geosplit does not require changes in the layout of the well during multi-stage fracturing and eliminates the risks of emergency borehole observations during well operation.

“During a round of technological negotiations, we thoroughly studied the technology. As a result, the company sees the benefits of intelligent solutions related to lowering the risks of operating underground equipment of wells, as well as with high accuracy of reports and detailing the operation of intervals of horizontal sections of wells,” Boris Maslennikov, said.

The partners agreed on cooperation in the field of digitalization and exchange of experience in the application of existing IT solutions in the oil and gas industry.

Rusneftekhim owns a fund of highly productive gas condensate wells located in the Purovsky district of the Yamalo-Nenets Autonomous district in the territory of the Urengoy oil and gas condensate field, which is one of the largest in the world, in the operating area of «Gazprom dobycha Urengoy» subsidiary of Gazprom.