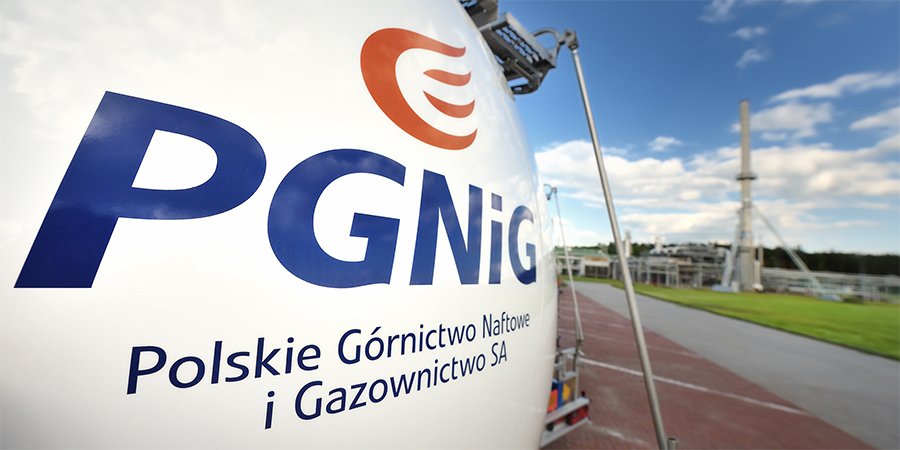 Under the deal, PGNiG said it will supply nearly 19,000 tonnes of LNG via trucks until 2025. The Polish company will deliver the fuel to a temporary mobile installation until the completion of the regasification station scheduled for December 2020.

The state-owned company says this is the largest LNG sales contract in its history with the volumes more than two times higher than its previous biggest contract.

PGNiG expects a rise in small-scale industrial LNG use in Poland in the coming years as the use of this fuel not only “guarantees efficient production, but also a positive ecological effect”.

The company is in charge of all the supplies coming to the only Polish import terminal in Swinoujscie operated by Gaz-System’s unit Polskie LNG.

PGNiG recently also secured additional regasification capacity at the facility. Poland has significantly increased LNG purchases via its terminal in Swinoujscie following PGNiG deals with Qatargas and US player Cheniere.

The move is a part of reducing the country’s decades-old reliance on Russian pipeline gas but also cutting dependence on coal.