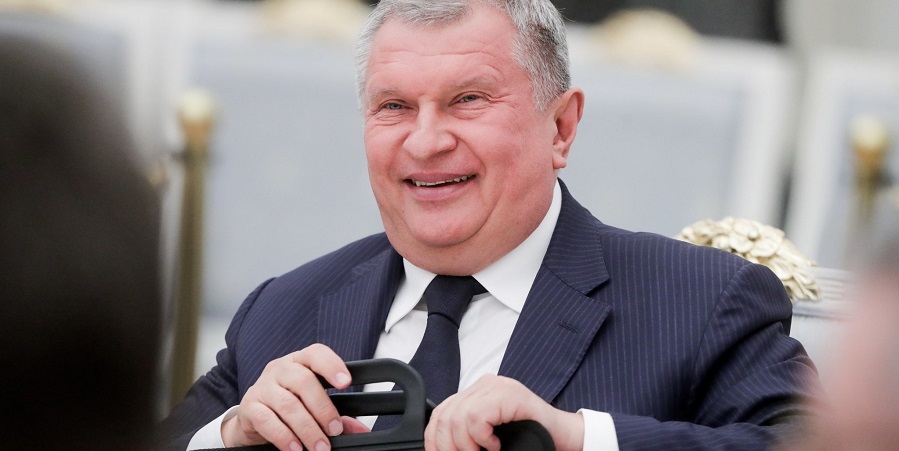 Moscow, June 5 - Neftegaz.RU. Russia’s Rosneft has set up a new trading arm to replace the one that Washington sanctioned earlier this year for the company’s work with the Venezuelan government, unnamed sources in the know have told Reuters, Oilprice analysed.

The U.S. administration slapped sanctions on the Russian state oil giant in February as part of its maximum pressure campaign against the Maduro government.

“Today we sanctioned Russian-owned oil firm Rosneft Trading S.A., cutting off Maduro’s main lifeline to evade our sanctions on the Venezuelan oil sector. Those who prop up the corrupt regime and enable its repression of the Venezuelan people will be held accountable,” Secretary of State Mike Pompeo said in a February tweet.

Rosneft had 5 oil production joint ventures in Venezuela as well as interests in oilfield services businesses, and commercial and trading ventures, the company said at the time. Now, Rosneft confirmed the establishment of the new Swiss-based trading entity.

“Energopole SA is a 100% subsidiary of Rosneft. The company is involved in commercial dealings in the interest of Rosneft and has no connection to Rosneft Trading SA. It is registered in Switzerland and operates in accordance with applicable law,” the company told Reuters.

Meanwhile, Washington tightened the noose further: this week the Department of Treasury said it would sanction maritime companies doing business with the Maduro government.

“The illegitimate Maduro regime has enlisted the help of maritime companies and their vessels to continue the exploitation of Venezuela’s natural resources for the regime’s profit,” Treasury Secretary Steven Mnuchin said, adding that the US will continue to target anyone to supports Maduro’s regime and contributes “to the suffering of the Venezuelan people.”