Rusneftekhim took part in the webinar of the Russian Gas Society 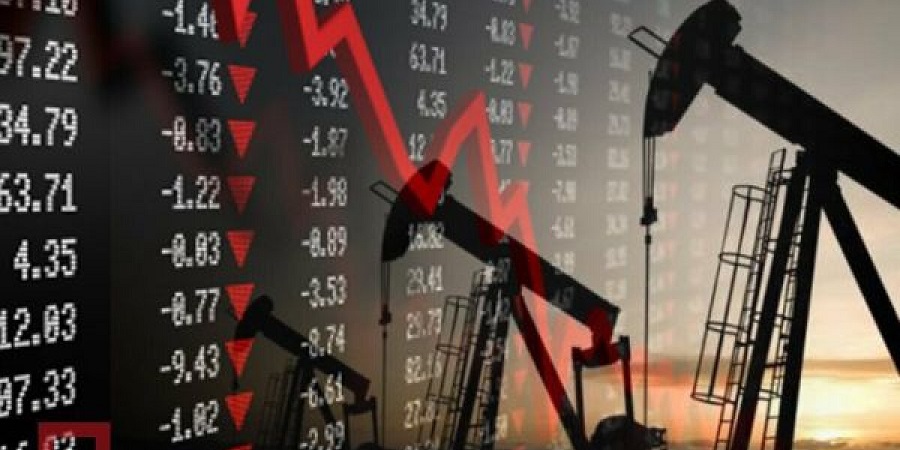 Moscow, May 24 - IA Neftegaz.RU. Rusneftekhim (Rusneftekhim Oil Company JSC) took part in a webinar of the Russian Gas Society on the problems of reducing oil and gas production and ways to restore it, as well as optimizing costs and import substitution in the crisis.
The speakers touched upon the issues of reducing the cost of oil production, restoring the well stock due to oil production interruptions, discussed the assessment of recoverable reserves based on stochastic models as an alternative approach. Import substitution in the oil and gas industry during the crisis was also discussed at a webinar.

During the reports, the participants of the webinar posed a number of questions to the speakers.

Rusneftekhim owns a fund of highly productive gas condensate wells located in the Purovsky district of the Yamalo-Nenets Autonomous district in the territory of the Urengoy oil and gas condensate field, which is one of the largest in the world, in the operating area of «Gazprom dobycha Urengoy» subsidiary of Gazprom.