Lukoil to cut 290,000 bpd as crude falls into negative territory 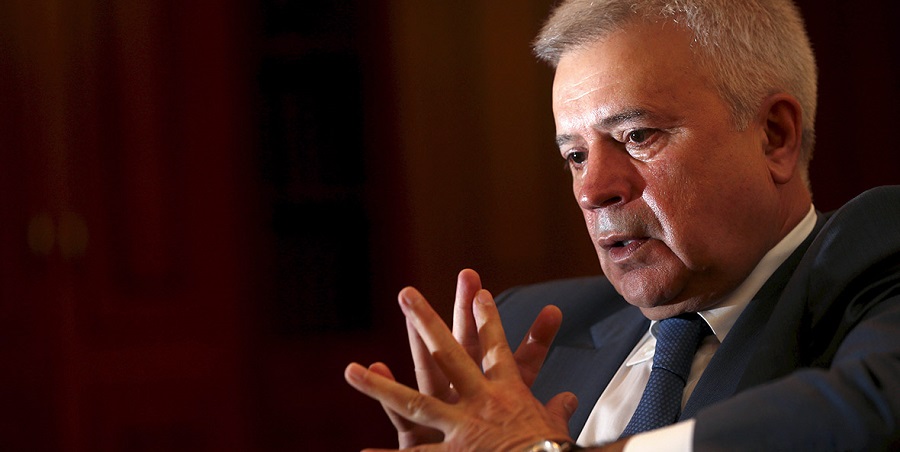 Lukoil plans to reduce its oil production by 18 %, or by more than 40,000 tons per day – which is equal to more than 290,000 barrels per day – Alekperov said, adding that Lukoil and all other oil firms in Russia would fulfill the quotas as per Russia’s energy ministry orders.

Lukoil expects oil prices to rise to $30 a barrel after the new agreement takes force in May, according to Lukoil.


According to Interfax, Russia’s share of the OPEC+ cuts would be 1.8 million bpd in May and June compared to April. On the face of it, Russia agreed to much deeper cuts in the new deal than those it rejected in early March when Russia’s refusal to back a collective 1.5 million bpd OPEC+ cut led to the 1-month spat and the oil price war between Saudi Arabia and Russia.

In the new deal, which lacks clear mechanisms for compliance observance, Russia’s target for oil production is 8.5 million bpd in May and June, Vitaly Yermakov, and James Henderson of the Oxford Institute for Energy Studies wrote in a paper last week.


However, it’s not clear if condensate is included, which changes Russia’s overall cut. Including condensate, Russia’s share of the cuts should be 2.8 million bpd, without condensate, the cut would be around 2 million bpd, according to the authors.