Algeria's Sonatrach intends to reduce budget by 50% in 2020 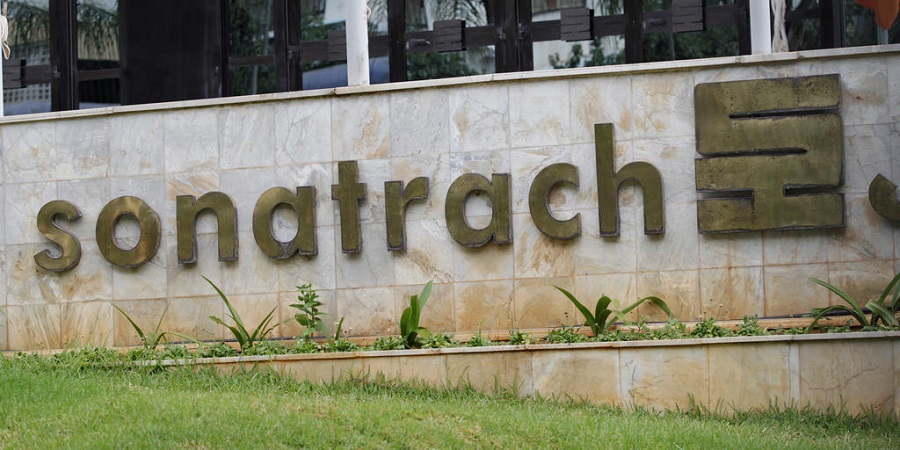 Algiers, March 31 - Neftegaz.RU. Algeria´s state-run company Sonatrach confirmed it plans to cut its spending in 2020 by 50%, and postpone non-urgent projects following the impact of the new coronavirus on oil markets, said CEO Toufik Hakkar in an interview with the local newspaper “El-Khabar”.

Hakkar said this had been driven by the impact of coronavirus on oil markets. Sonatrach will reduce all spending that will not have an impact on future production, he said. Some projects will be postponed and employment savings should reach 30%. This should save $7 billion, he was reported as saying, with the interview distributed by Sonatrach.

While the company is working on extracting savings, Hakkar said Sonatrach was working to create new plans with companies interested in coming to Algeria. Negotiations are advanced with a number of companies, which he attributed to the new hydrocarbons law.

He cited discussions with Chevron as one instance of this, which will look at joint studies in the hydrocarbons sector.

As for the possibility of resort to foreign debts to finance projects, Hakkar said that the group’s current 5-year investment programme “does not envisage the use of foreign funding because the major projects planned in the petrochemical sector rely on self-financing without granting guarantees to shareholders, especially as the contribution of investors is limited to part of the capital and the rest of financing is assured by Algerian banks.

Companies
221
221
Gazprom Neft slips in Q1 2020 into red on weak ruble and oil prices, but refining volumes up