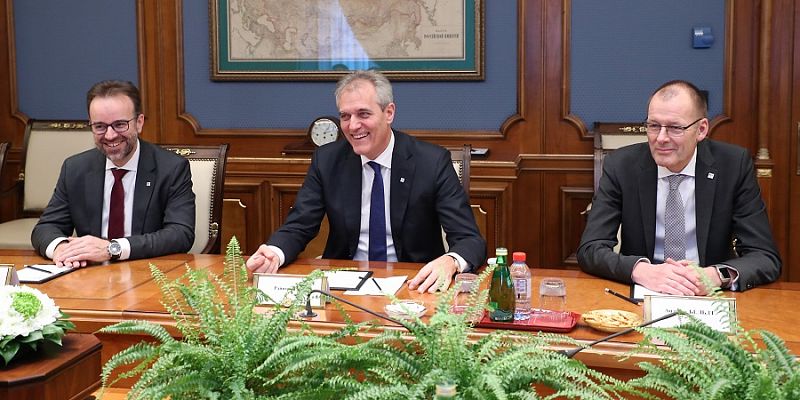 Moscow, February 20 - Neftegaz..RU. A working meeting between Alexey Miller, Chairman of the Gazprom Management Committee, and Rainer Seele, Chairman of the Executive Board of OMV, took place on February 19 in Russia.

The parties discussed the state and prospects of cooperation, focusing in particular on gas supplies. It was noted that the overall exports of Russian pipeline gas to Austria reached an all-time high in 2019 at 14.1 billion cubic meters, an increase of 14.6 % against the record year of 2018. 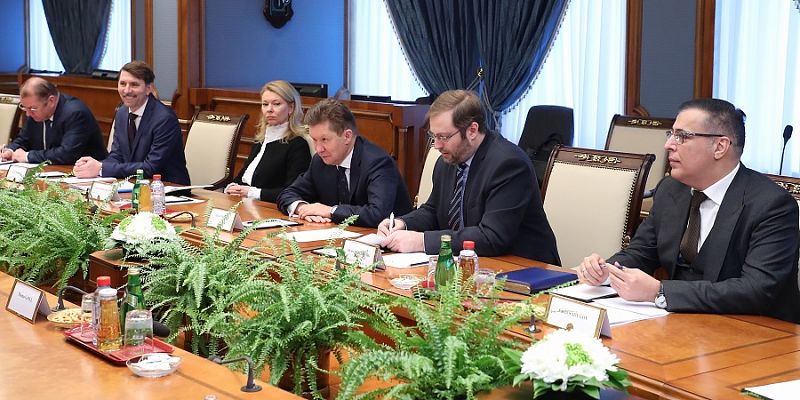 Special attention was paid to the Nord Stream 2 gas pipeline construction project. OMV, along with 4 other European energy companies -- France's Engie, Anglo-Dutch Shell, and Germany's Uniper and Wintershall -- each committed Eur950 million to the Eur9.5 billion project, adding up to 50% of the expected total cost.


Nord Stream 2 -- which has been criticized by the European Commission, the US and countries in eastern Europe for focusing too much European gas import capacity on one route and one source --- will double the Russia-Germany subsea gas export corridor to 110 Bcm/year.