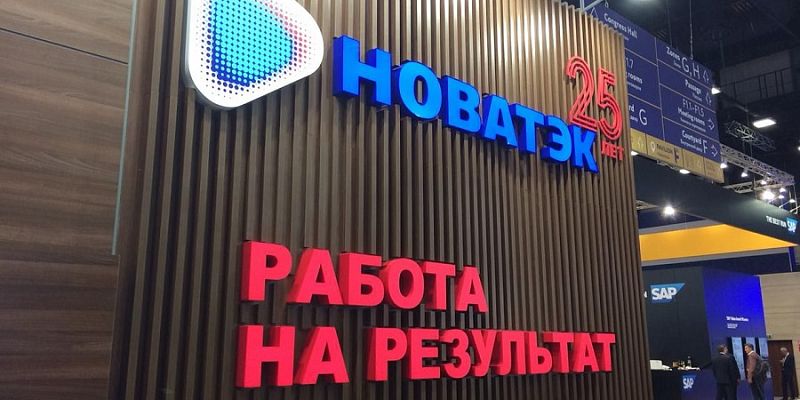 Preliminary natural gas sales volumes, including volumes of LNG sold, aggregated 78.45 bcm, representing an increase of 8.8% as compared with the prior year period. Natural gas volumes sold in the Russia in 2019 were 65.65 bcm, whereas LNG volumes sold on international markets amounted to 12.80 bcm.

As at 31 December 2019, NOVATEK had 1.2 bcm of natural gas, including LNG, and 604 thousand tons of stable gas condensate and petroleum products in storage or transit and recognized as inventory.